Every Thursday, we're sending a weekly digest for Tesla owners and fans to keep up with the latest news, gadgets, and interesting discussions in the Tesla community.

We know, we know... there are a few digests out there already, what makes this one different?

From Tesla fans to Tesla fans. We spend hours reading the forums, Reddit, Twitter, etc. and we hand pick the content that we find the most interesting which is not necessarily the most popular. 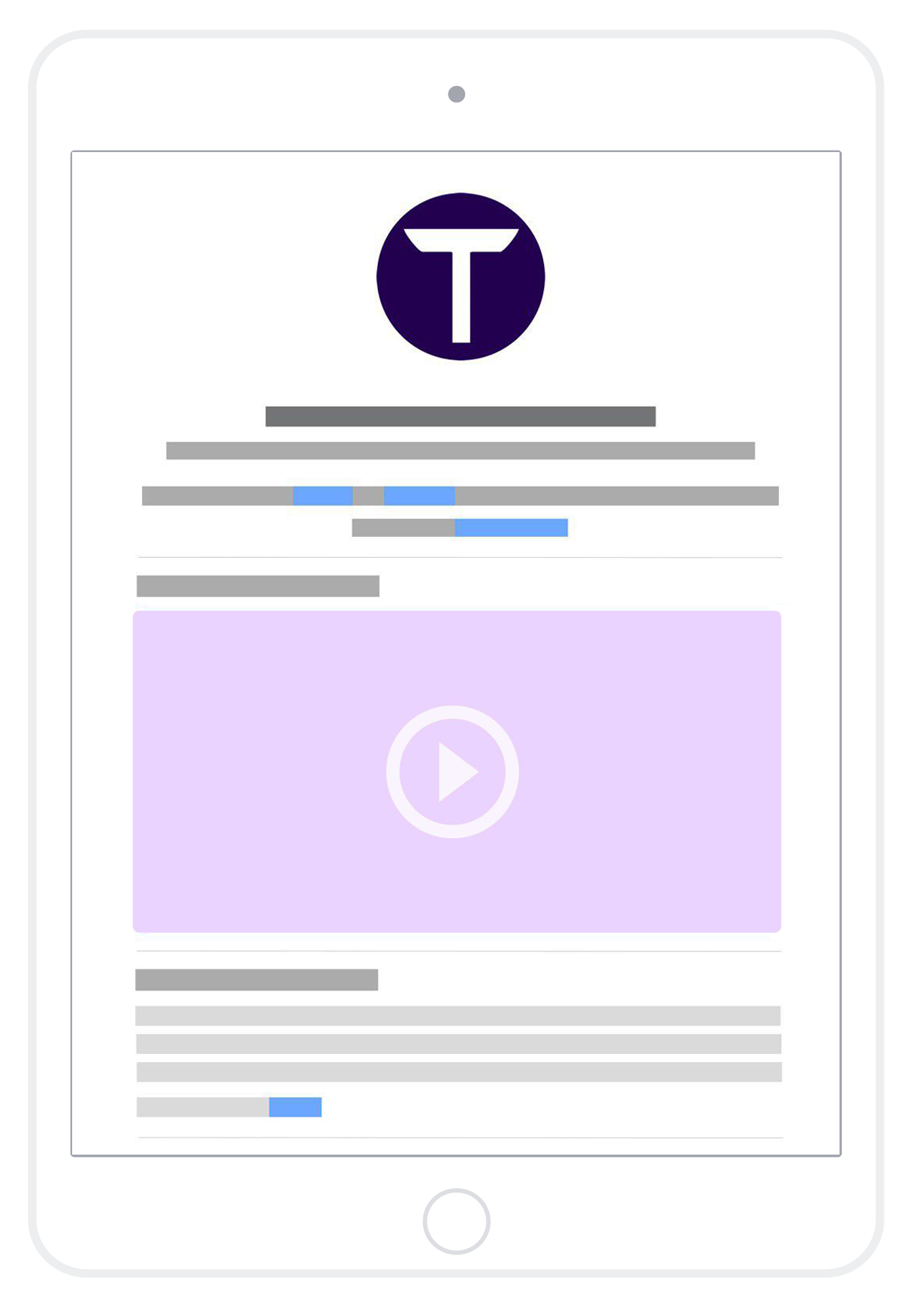 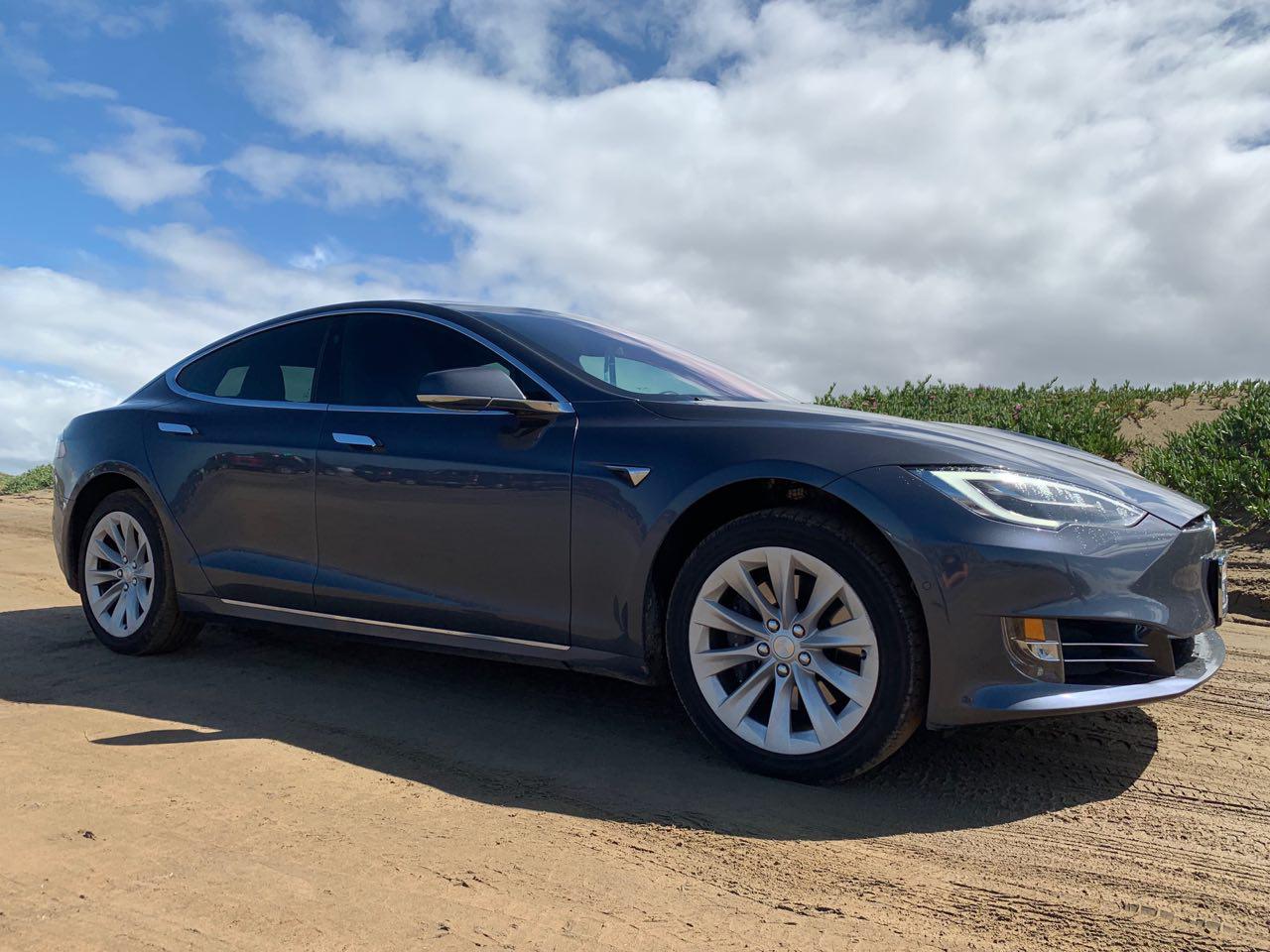 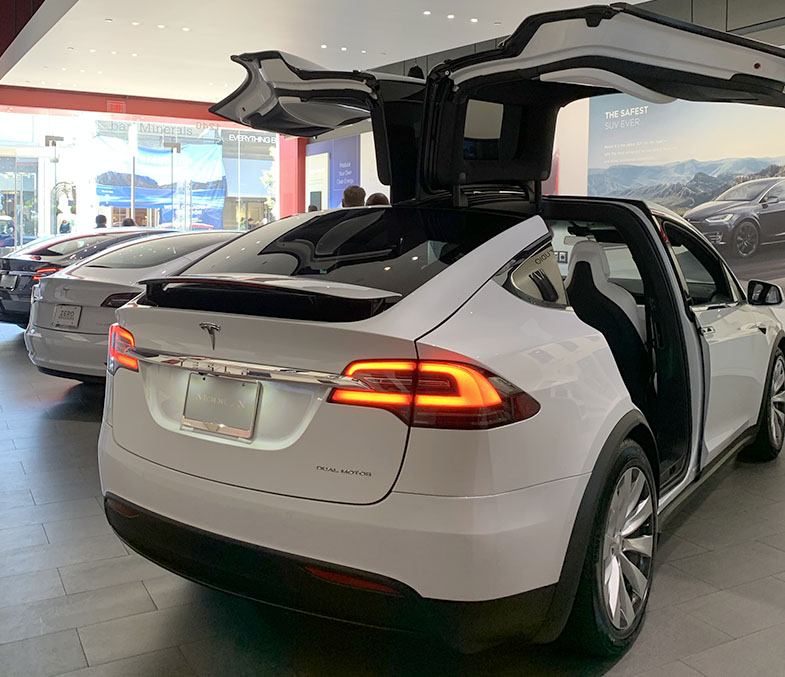 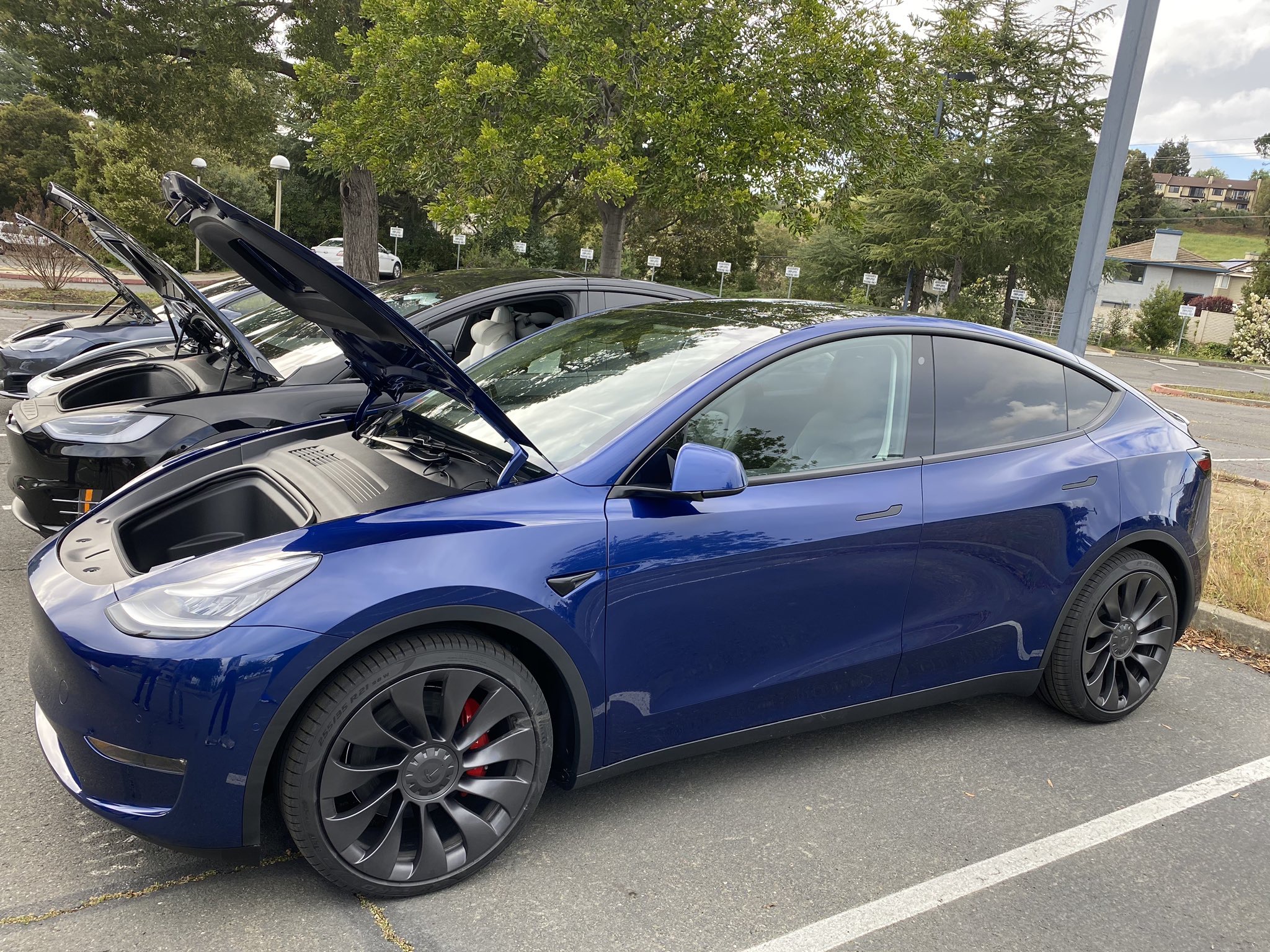 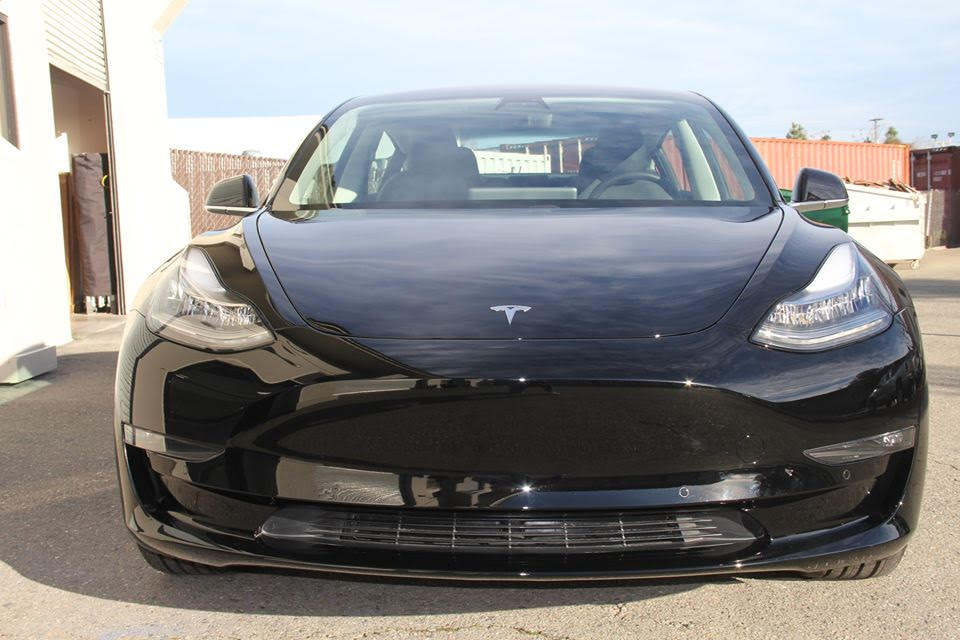