Tesla has started rolling out a new software upate, 2020.36, which introduces ‘Green Traffic Light Chime’ and ‘Speed Assist Improvements’ (speed limit recognition with cameras) amongst others. Check out the details below.

These are the release notes from Tesla’s version 2020.36: 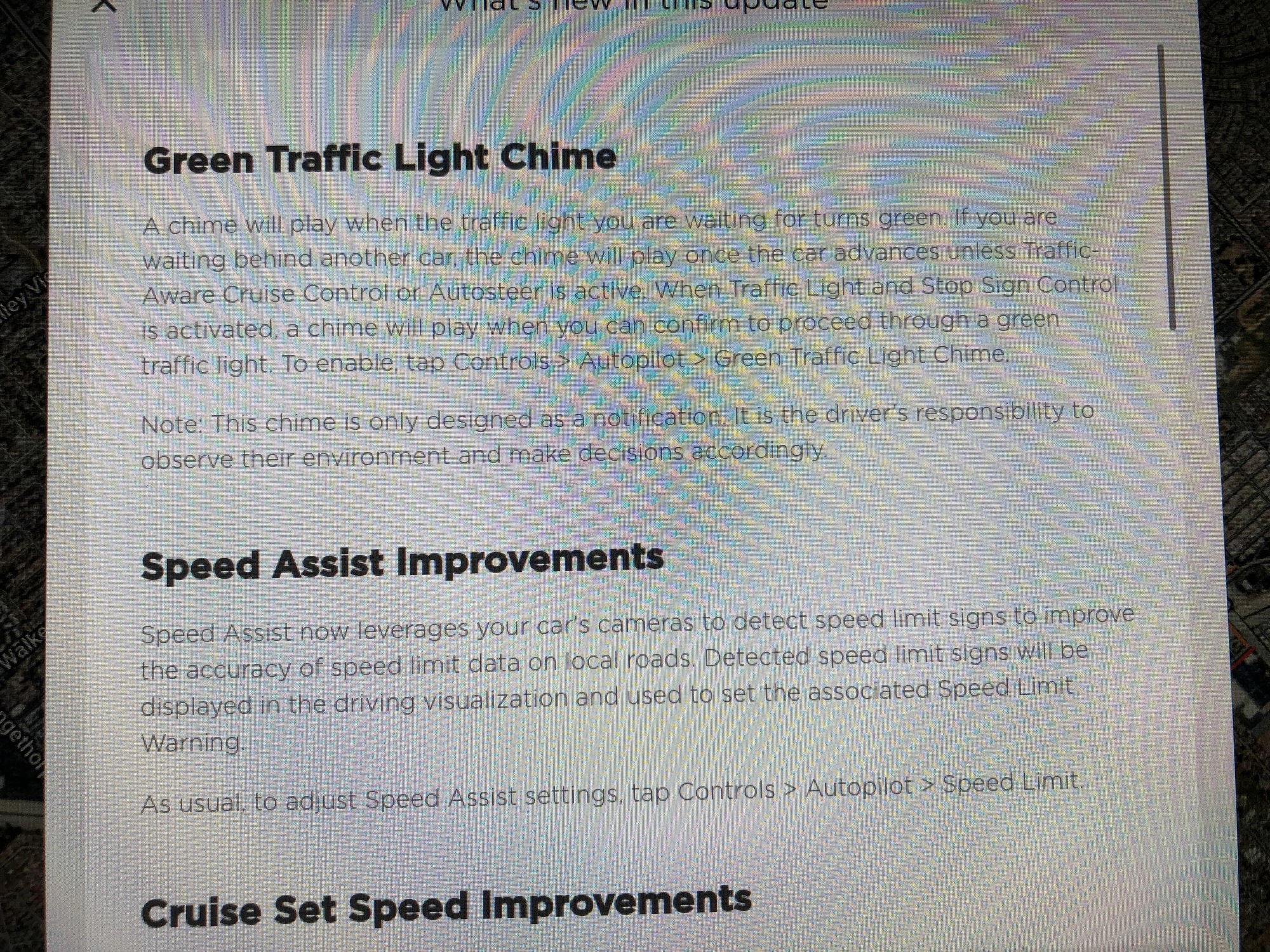 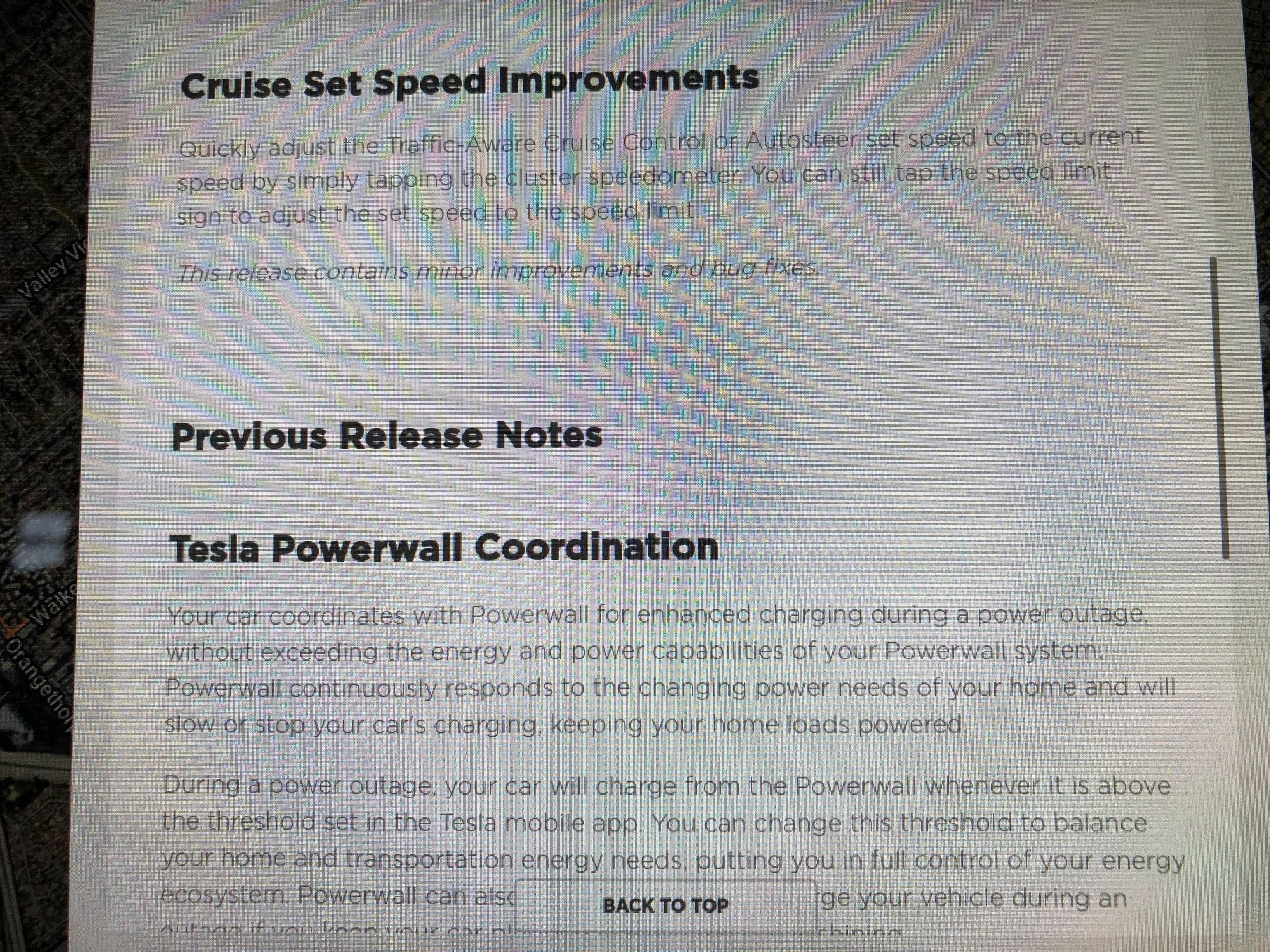 Here’s one as the lead vehicle. Takes a bit more than if you were fully paying attention but of course this is intended as a “hey look up the light changed” sort of chime. pic.twitter.com/6TVvoIakI8

So here’s a picture I just took. Originally when I used to drive in this area it said speed limit was 40 but as soon as it saw the sign it showed it in the screen and automatically corrected it. I’ll see if I can catch a video of it in action. pic.twitter.com/xDFGX1c6AN

Tesla owners who liked this article also liked these accessories...