What is a Tesla Model S Plaid

Tesla has just announced a new version of the Model S, the Model S Plaid, available to pre-order starting on September 22, 2020. Deliveries are planned for late 2021.

Built for the Track

Back in November, a prototype of the Model S Plaid set a new unofficial record at the Nürburgring, completing a lap around the track in 7:13 and breaking its own previous record (7:23) from two months earlier recorded with a different prototype of the same car.

Just two days ago, the Model S Plaid took down the Laguna Seca Raceway in 1:30.3 seconds. When Tesla first unveiled the Plaid Powertrain motor in Laguna Seca in late 2019, it had broken the track record with 1:36.55. 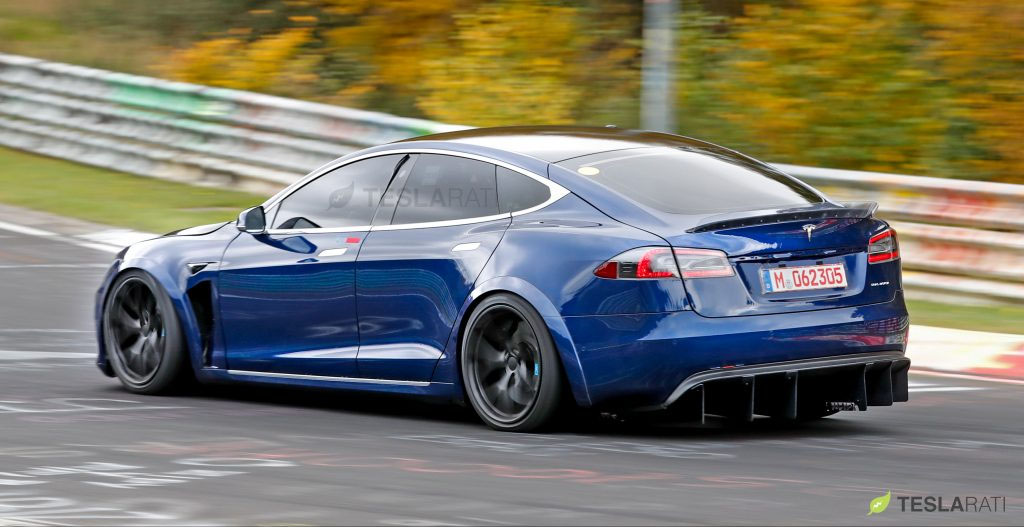 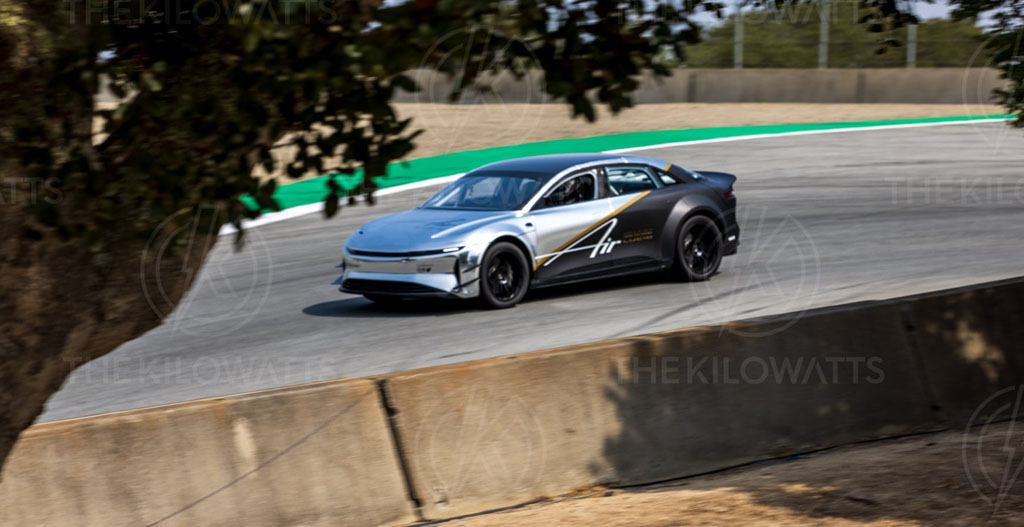 Let’s step back and talk about the Plaid’s range for a moment. If you ask me, this was the biggest surprise of them all at Battery Day 2020. We kind of knew the Model S Plaid was going to be a true performance car, which normally would have meant less range. Not with Tesla. If Tesla can deliver on this one- and they have and impecable track record of doing so- this is not only going to be a great achievement for this car but a huge step towards mass adoption of electric vehicles.

The Model S Performance (also known as ‘Raven’) is equipped with a Dual Motor. The new Model S Plaid is equipped with a high-performance tri-motor, designed to power the next-gen Tesla Roadster. With one motor at the front and two at the back, three motors is the next step in performance since each rear wheel gets its own motor for greater power and more precise torque.

Why ‘Plaid? In Mel Brooks’ film, Spaceballs, Plaid is the step beyond ‘ludicrous’ speed. 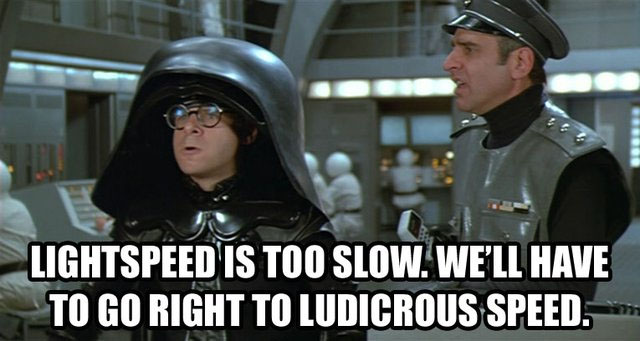 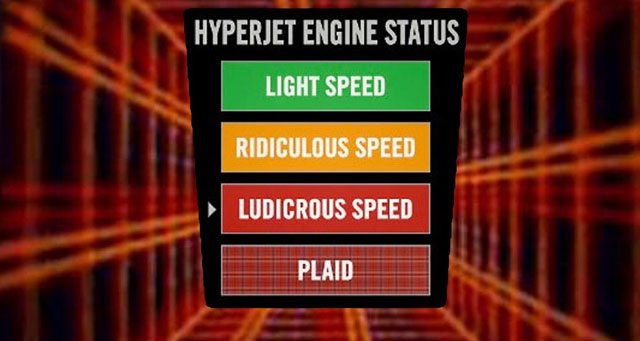 What about the Model S interior refresh?

Rumors about an interior refresh for the Model S and Model X have been going on for a while now. Even Elon Musk denied such rumors on Twitter last summer. I personally think the Model S Plaid- as well as the newer Raven (dual motor) models- may come with an interior refresh. I just think it wouldn’t make sense to announce it now since it’d hurt the sales until then for sure. I mean, Raven with a new interior and more range? Yeah, for sure I’ll wait! Disclaimer: This is pure speculation.