Elon announced on Twitter that, with some recent modifications, the EPA of the Model S is now above 390 miles. With the same improvements, the Model X’s EPA went up to 350 miles.

He also that all Model S/X made in recent months will be unlocked more range for free via software update. It turns out they already have the components that made these improvements possible. How cool is that?

Feynlab’s DIY products follow a regimen: Preparation, Protection, Maintenance. First Prepare the paint by washing with Pure Wash, followed by Panel Prep to remove any residual oil or contaminants. Then Protect your Tesla using Ceramic Lite - the easiest coating to apply. Then Maintain the coating with Pure Wash, and if you want that extra touch of protection follow it up with Ceramic Spray Sealant every couple of months.

Shopping for some nice product to protect your car? Use the code TESLETTER to get 20% off your entire cart. 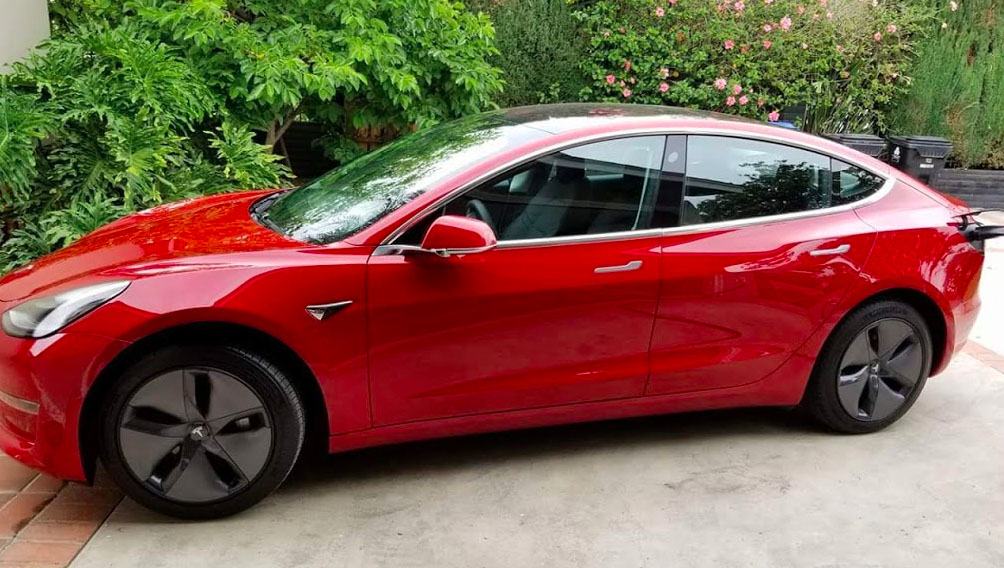 Elon Musk said on Twitter they’ll take action to try and get more loaners in high dense areas in response to a tweet from @teslaownersSV. Specifically, Palo Alto (California) has 15 loaners which aren’t enough for that service center’s demand. Uber credits are great, but repairs can take weeks in which case both Tesla owners and Tesla would definitely benefit from more loaners being available.

We’re excited to partner again with Jeda to give away a Jeda USB Hub for the Model 3 to a lucky winner. 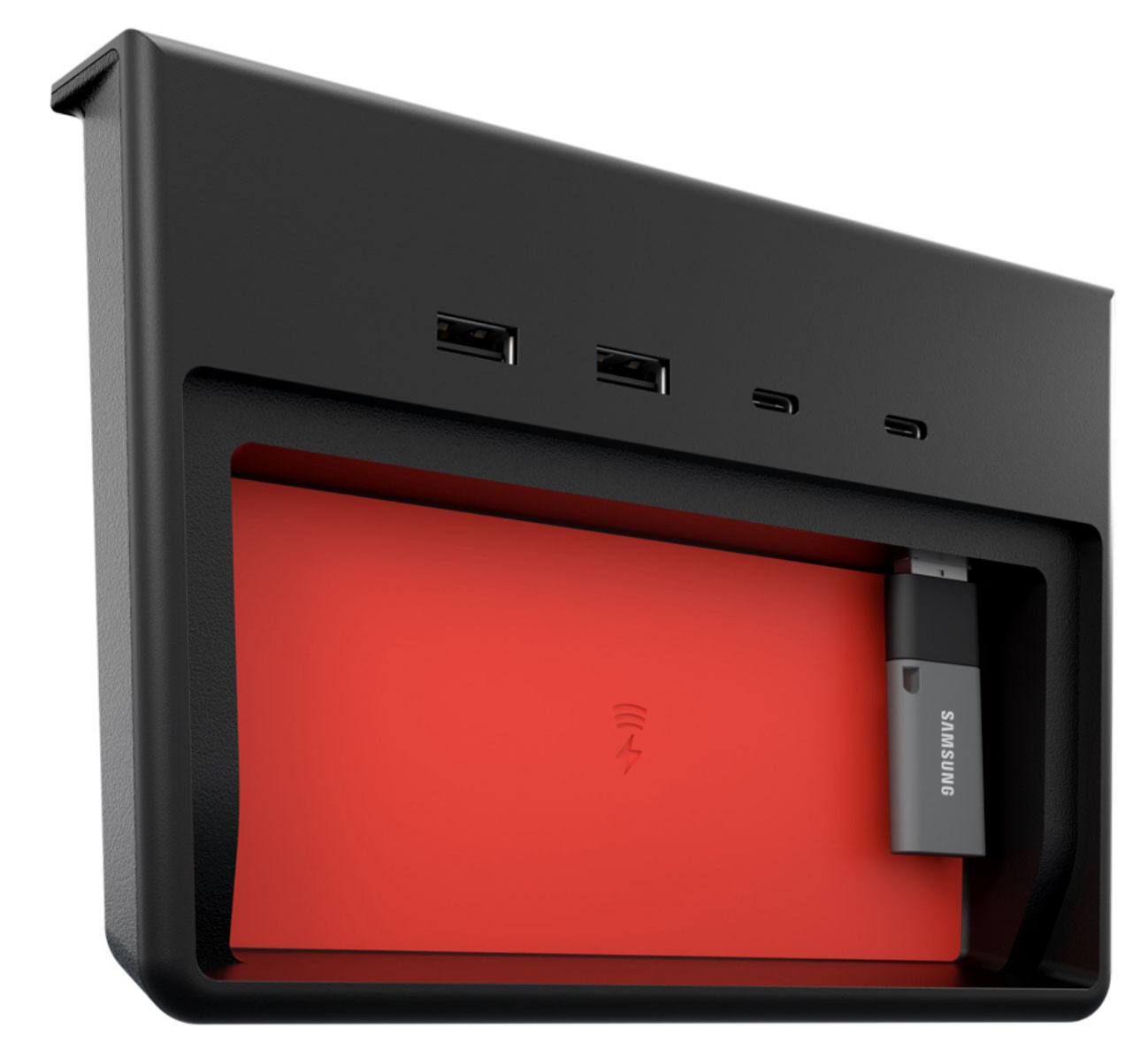 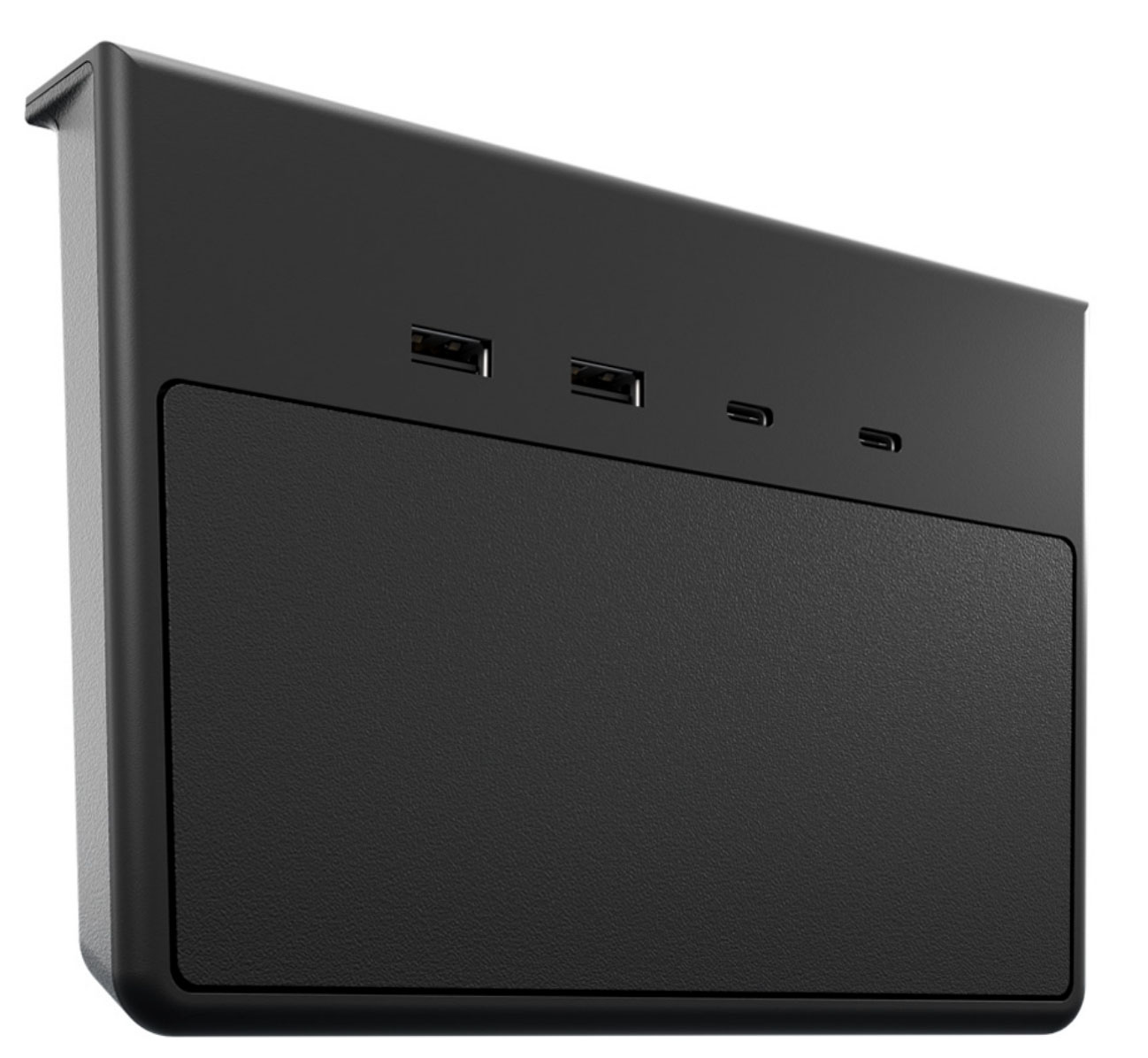 It seems to me that Tesla is getting ready to enhance their security infrastructure and support 2FA. Back in November, Elon said on Twitter they were making changes to their core operating system so they could introduce 2FA. Now, they have been sending in-car notifications to owners running very old versions of the firmware so they update by May 2020. The in-car notification specifically mentions security enhancements “The Tesla network is undergoing enhancements for increased security.” 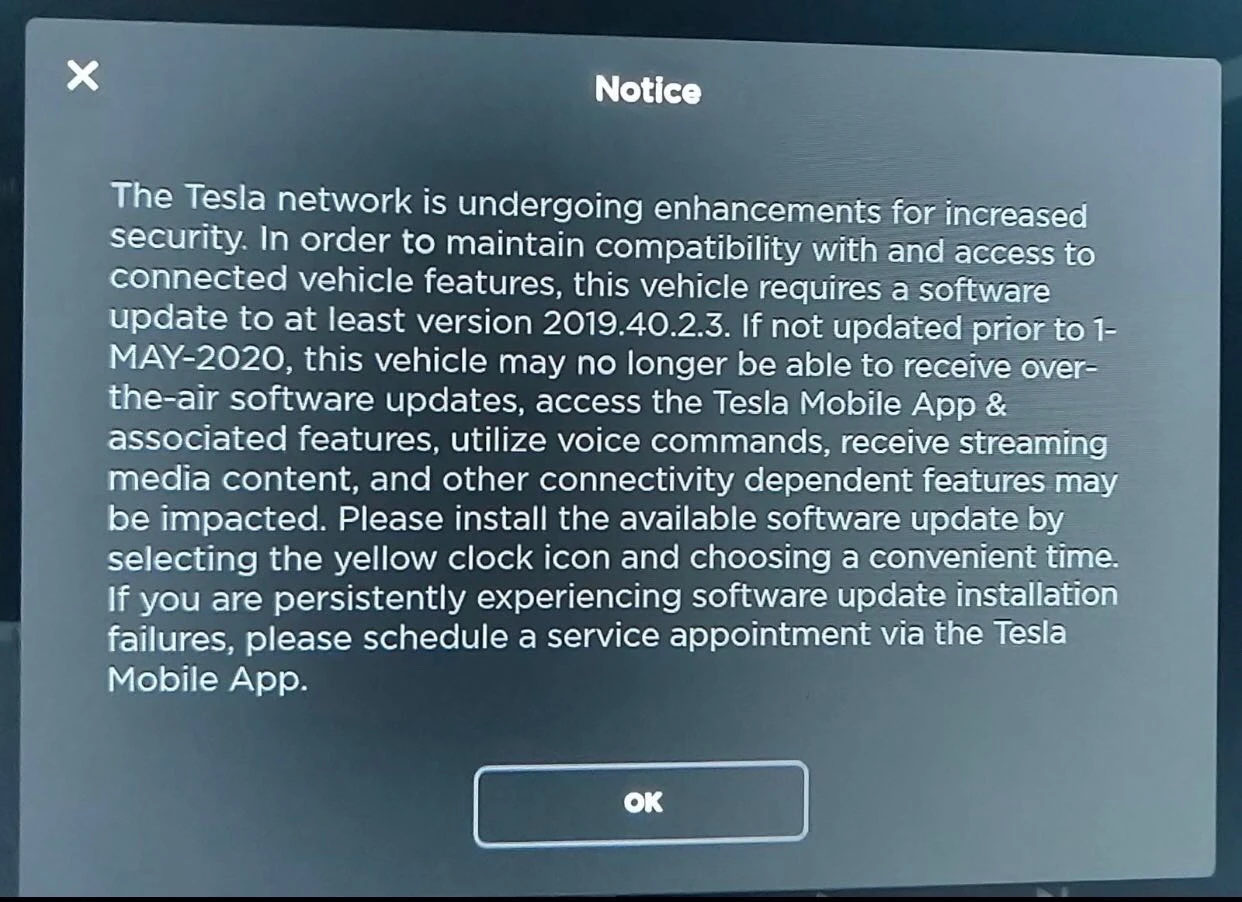 Is it considered an emergency? Will Tesla repair it? How much does it cost? I hope you don’t have to get through this, but if you do, here is Tesla Raj’s experience.

Tesla to match best rate from your bank in the US

If you’re purchasing a new Tesla soon, know that they will match your rate if you can demonstrate valid approval for a lower rate from your third-party bank. In our case, Tesla’s rate was better even though our bank turned out to be the same that Tesla was using 🤷‍♂️ Thank you @ElonAccessories for sharing this information on Twitter!

If you need a referral code when purchasing a new Tesla you can use ours http://ts.la/ignacio9266

Tesla is starting to dedicate Service centers to certain models and has started implementing this strategy in Orange County. Honestly, I think it is a smart strategy to split these since the S and X don’t share many parts with the Model 3.

It’s great to see how Tesla keeps on testing out different strategies to improve the service experience. 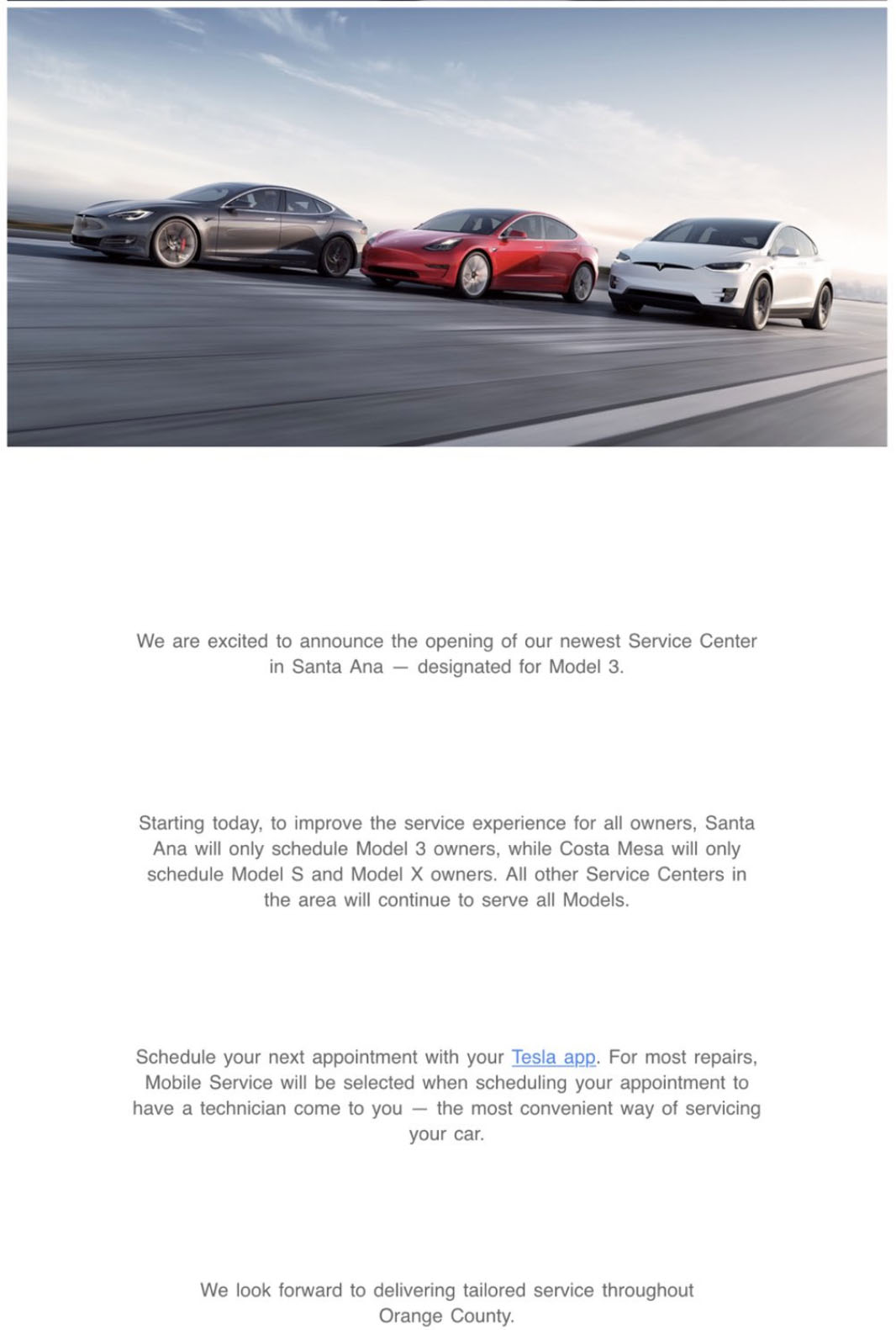 Is the Performance Spoiler functional?

Sunil from Tesla Unplugged asked Tesla if the Performance spoiler was also functional, and they didn’t really give him an answer. After 9 months of collecting data, he’s sharing the results in this video.

Jason Hughes discovered some interesting bits buried inside the Tesla BMS firmware. Tesla has made changes to fit 108 cell groups and there is a ‘packid’ that states that the pack can be ~109 kWh.

Back row heated seats for the Model 3 SR+

New upgrade option for SR+ owners to get back row heated seats for $300. Up until now, this option was only available for owners with the premium interior but it was knowns that the SR+ had the heaters and were just disabled via software. 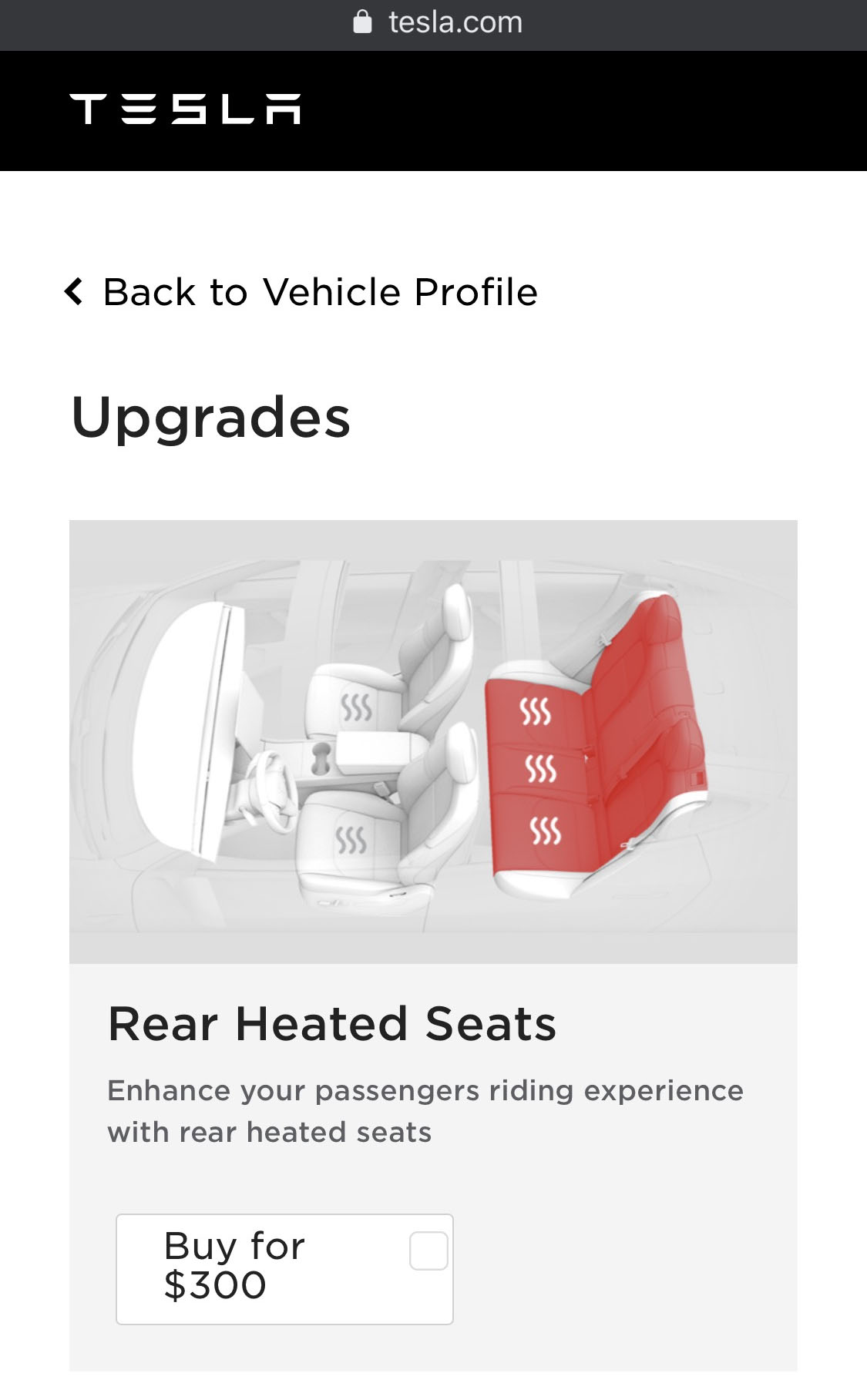