Issue 11 - Tesla plans to open its own body shops

See release notes below. The improvement showing the adjacent lanes’ cars is new in AP2 and AP2.5. 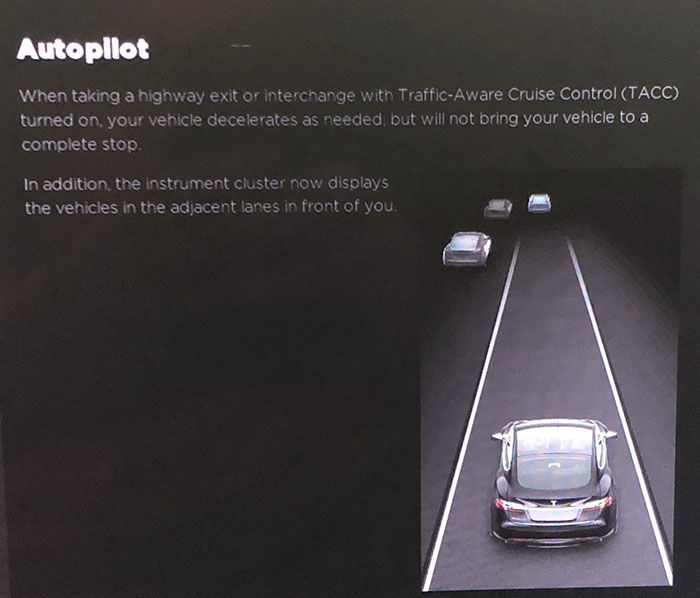 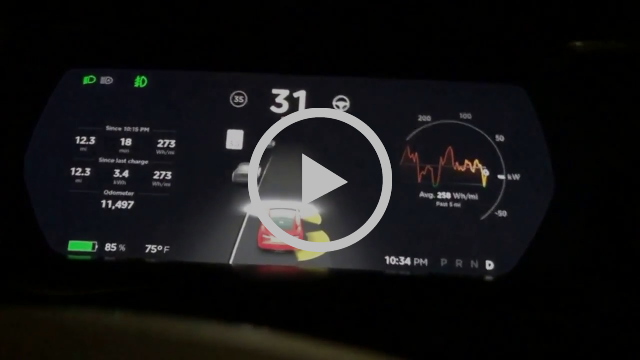 Calculate your loan (M3 vs. MS)

Model S or Model 3, which one should you get? Use this comparison spreadsheet to compare costs. Thanks nberardi!

Squeegee stations being added to some Supercharger locations (finally!)

Tesla’s Supercharger network is gradually starting to replace gas stations for Tesla owners, but it has so far been missing an important tool that drivers find at gas stations: a squeegee.

Now it looks like Tesla is finally starting to add the requested feature to some Supercharger stations. Next car air pumps!

Trick for M3 phone dock so smartphone + case can fit 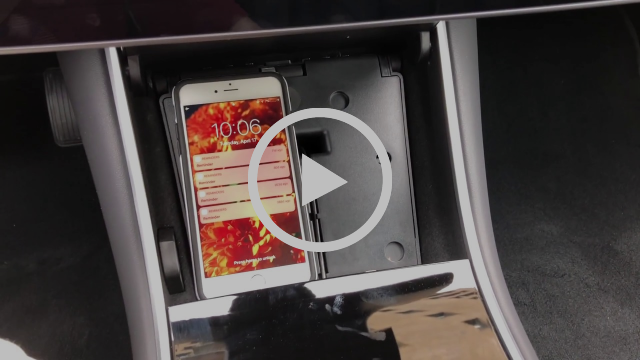 Curious too know what gets checked and how when your Tesla is serviced? Check out this cool video by James and Kate. 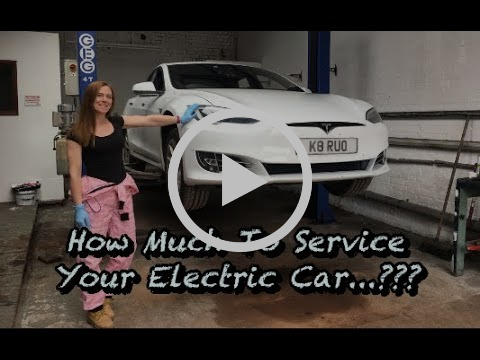 Doctor_McKay says the code is heavily obfuscated but he was able to obtain some useful information. Check it out!

A group of dedicated Tesla owners and drivers has built an electric vehicle charging network that spans Australia, providing any and all EV drivers with a usable charging route while they wait for governments and industry to catch up.

The cushions for side support are significantly bigger on the new backseat than the original one. It should make for a more comfortable sitting experience for rear passengers in the Model 3.