Tesla Battery Day is planned for September 22, 2020. The event will host a limited number of persons in Fremont, California, and it will also be live-streamed to the public. Here's when and where to watch the Battery Day live-streaming online. 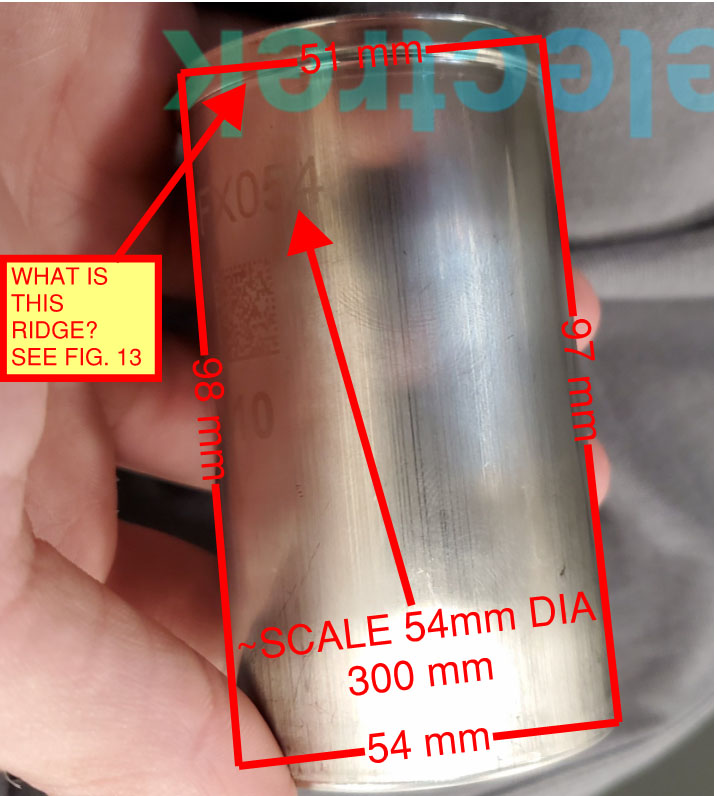 Last Tuesday I was able to attend the Tesla Shareholders Meeting for the first time. It was an incredible experience and I feel blessed I got to meet so many great folks in real life. 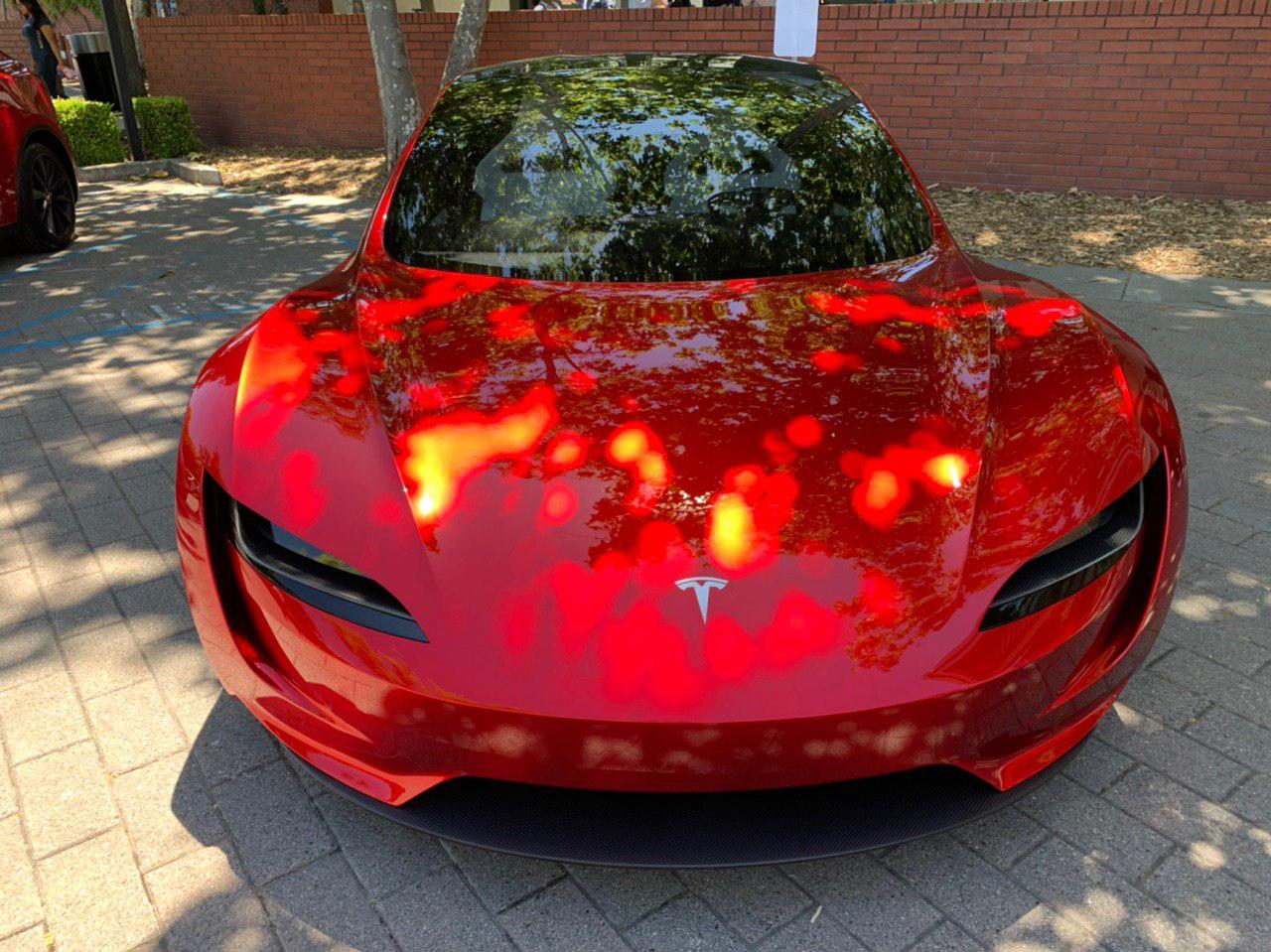 Tesla’s Shareholder Meeting usually takes place in June but, due to the global pandemic, Elon Musk just recently shared on Twitter that it has tentatively been pushed to September 15th. And as a bonus surprise, it will be the same day as Battery Day. My question- which I asked on Twitter but hasn’t received and answer yet- is if by owning Tesla stock you’d be allowed to attend both. That’d be super cool!

Tesla did not disappoint. Plans are aggressive, but realistic IMO. A good and short summary from The Verge: “The company’s moves toward eliminating cobalt in its batteries, a new Plaid powertrain for the Model S that could get to speeds of 200 mph, and a new cathode plant to streamline its battery production. And, with the new battery technology, Musk has said Tesla will make a $25,000 car.” Very proud to be a stockholder!

In yesterday’s Q2 update, Tesla beat the estimates and reported the fourth straight quarter of profits. Elon said he’s never been as excited about Tesla and its future as he is now, and we couldn’t agree more. Here’s a quick summary of the call:

Here are some great notes by @dburkland on Twitter. Thank you, Dan!

As you know, we don’t write about Tesla stock but this week we attended the Shareholders Meeting and wrote about it since they shared a bunch of information about Tesla’s current plans and future roadmap. Also, we were able to see the Model Y, the new Roadster, the Semi, and the first production Model S in person and OMG they are 🔥🔥🔥 We took a few pictures too!

Read our write up and see more pics!

Yesterday, Tesla shared their results of Q4 2019 and it’s all good news. Here’s a summary: