News on HW2 to HW3 retrofits

Greentheonly has discovered there’s been some recent progress in the HW2 to HW3 retrofit, which makes us think it’s actually going to happen. According to him, it’s probably going to be a degraded experience compared to the HW2.5 to HW3 retrofit, and looking at the changes in the latest firmware versions, it seems they don’t plan on changing the radar or the steering rack.

Two years ago today, Elon Musk’s Tesla Roadster became the first car being launched into orbit, carried by a Falcon Heavy rocket in a test flight 🚀 To celebrate, we’re giving away 2 Hot Wheels Tesla Roadster with the Starman figurine. 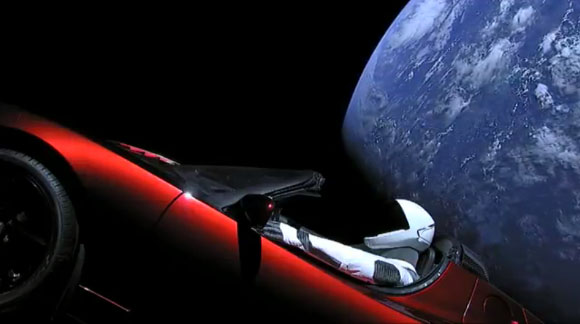 Tesla drives autonomously on a roundabout

It’s so cool to keep seeing Smart Summon getting better and better.

Watch how this #Tesla Model 3 safely takes a roundabout autonomously (via smart summon, not FSD...yet) : pic.twitter.com/DZCcrBqR4t

Tesla and Elon Musk are being pretty aggressive recruiting people for their AI team. To the point that it seems they’re even publishing unreleased FSD footage on their website. 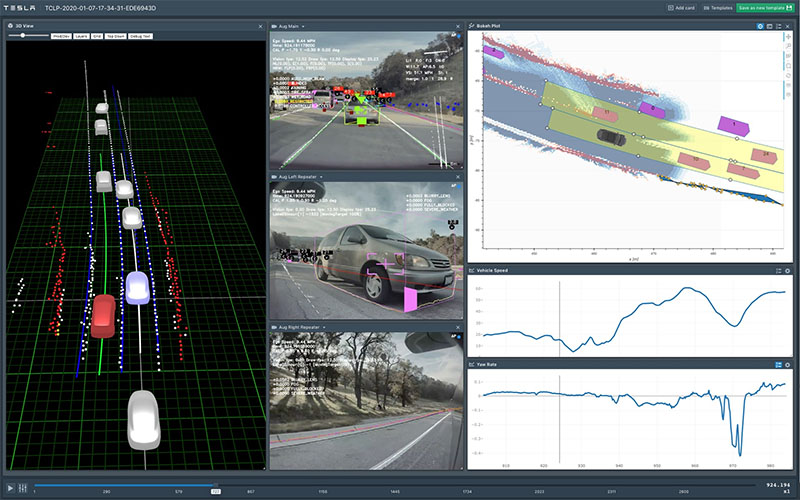 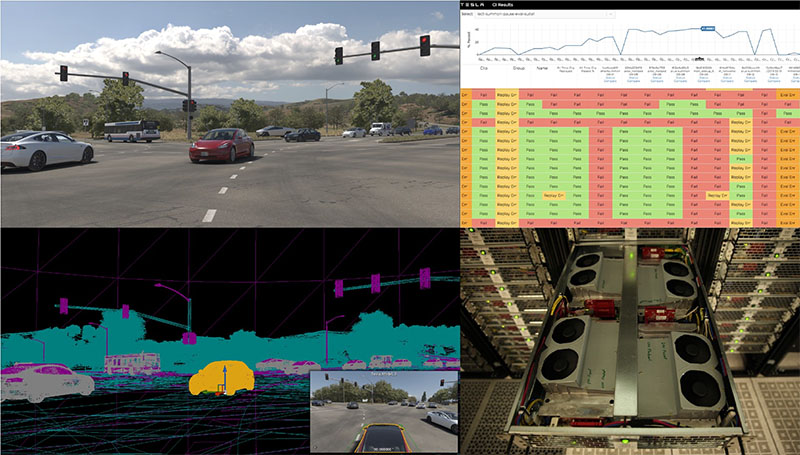 Teslabros has just launched two new chrome delete kits for… wait for it… the Model S and the Model X! We’re so happy about it that we haven’t been able to decide which color we want just yet.

They are well known for their vinyl products. Apart from their popular Model 3 Chrome delete kit, they have lots of other cool wraps for the dashboard, the console, the door sills, the steering wheel, you name it!

Get 25% off with the code ‘WrapUp’ at checkout. 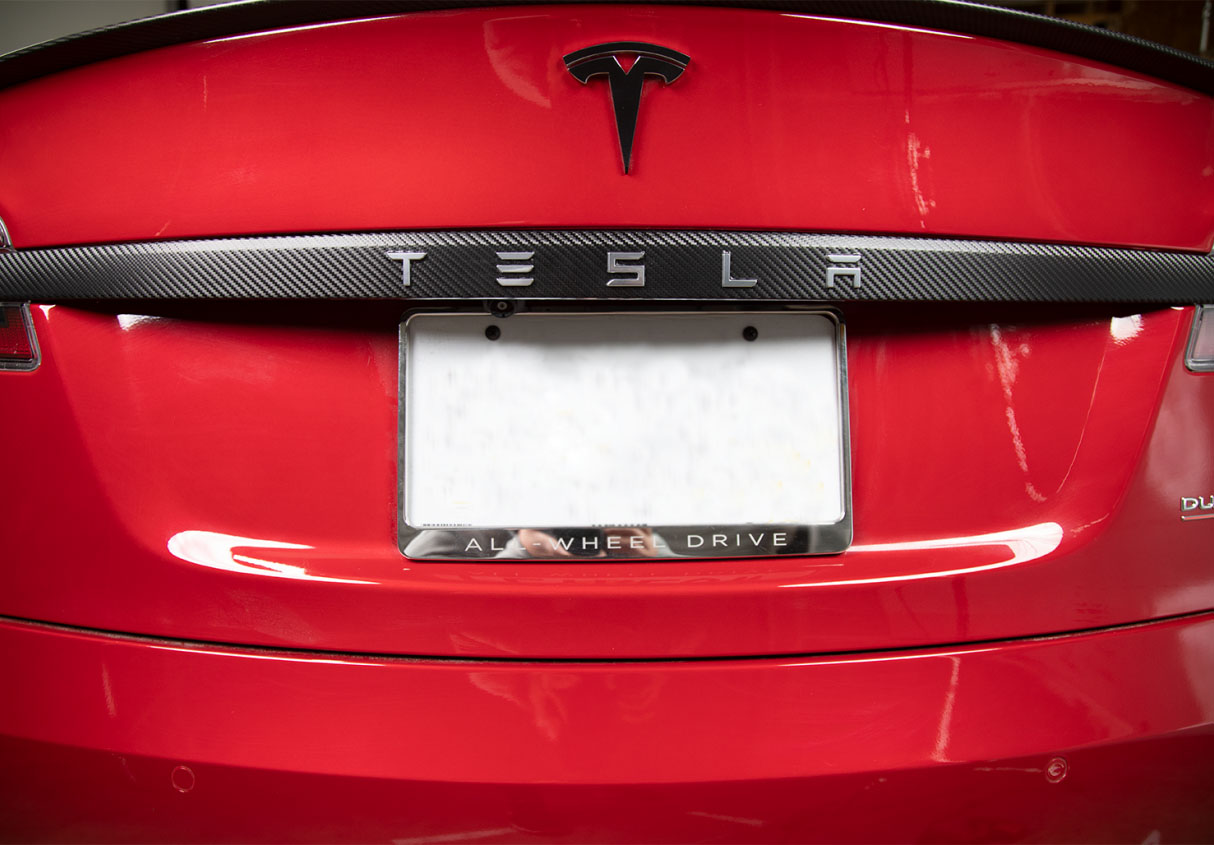 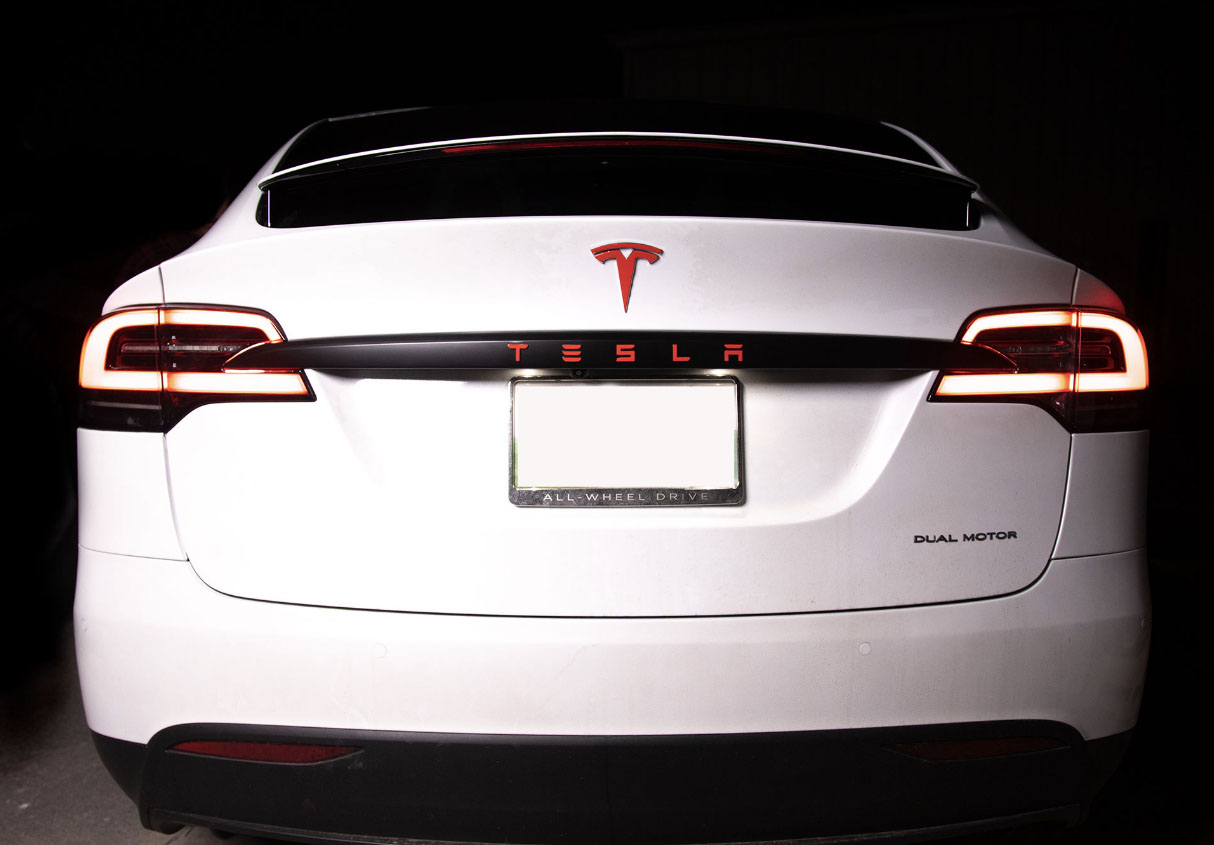 Teslabout is a modern web application for viewing live and historical metrics for your Tesla. One thing that stood out when I first looked at this app is how beautifully designed it is. Teslabout offers a free plan as well as a premium plan to access historical data.

Say it with a t-shirt

Check out our new tee, just in time for Valentine’s Day. 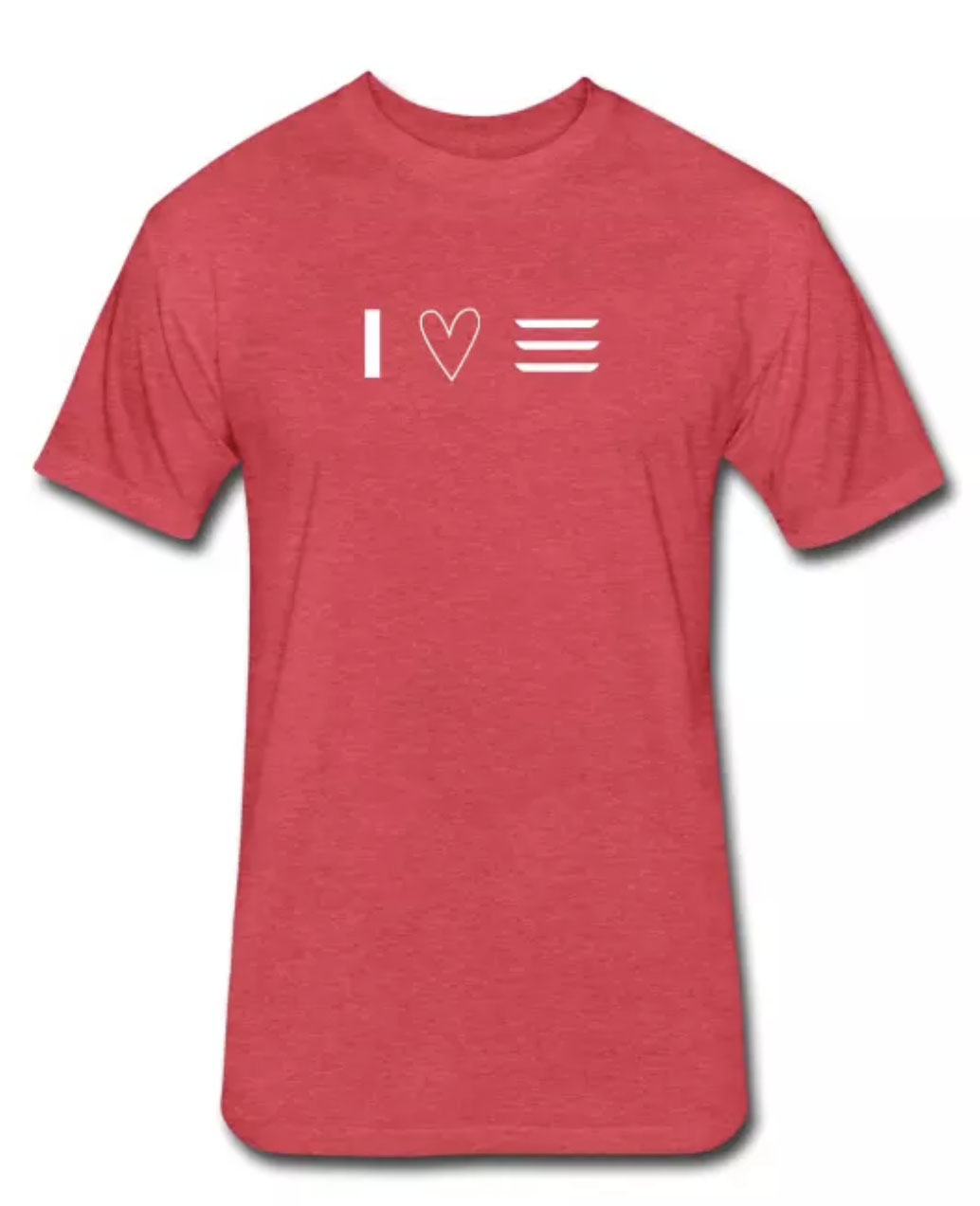 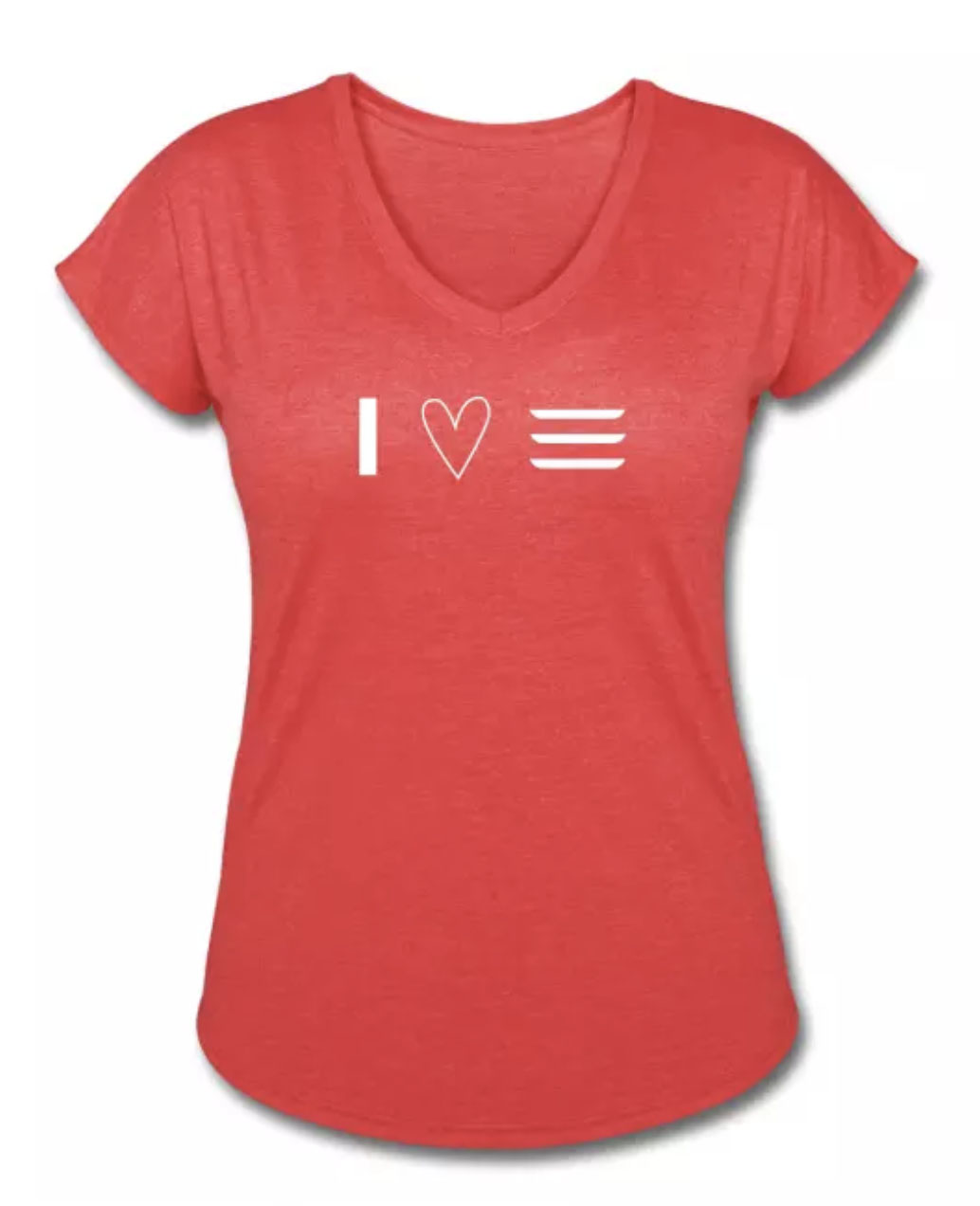 The 2020 Model 3s no longer have the grocery clips in the frunk, which were there for holding grocery and takeout bags. If your car came without the clips, you can order them from the Tesla store for $1.10 each. 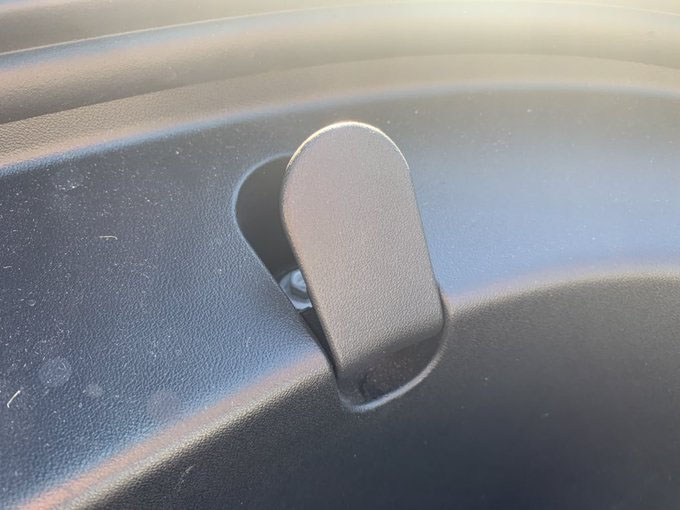 A few weeks ago we included a sneak peek of this Solar Glass V3 installation in San Ramon, California. Now, here is the full video.

Ok, these look a-ma-zing! After some delay, Tesla might be getting ready to get these to those who selected them as a prize for their referrals. Thank you @BLKMDL3 and @Model3Owners for sharing! 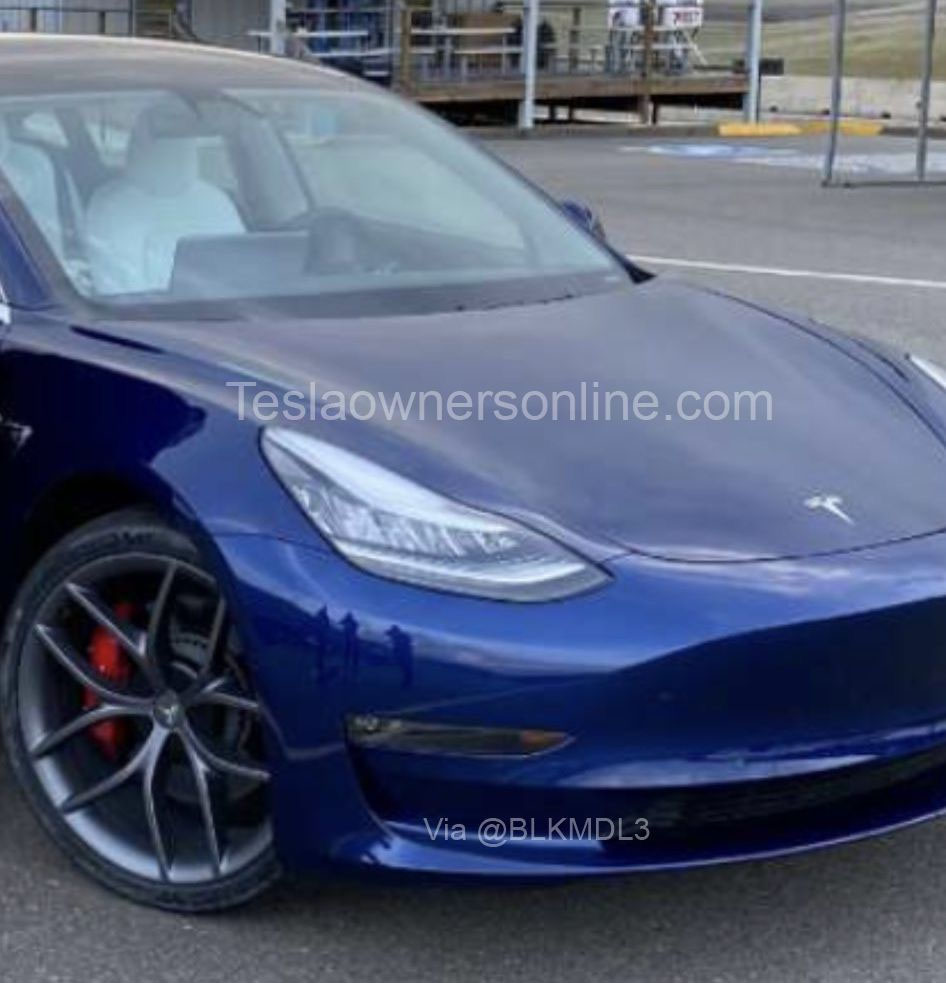 Autopark after you leave the car (in the Model 3)

This feature was available in the Model S but just got added to the Model 3. Pretty helpful when you need to park in a tight spot and there isn’t much space left to get out of the car.

@tesla autopark after you leave the car.@thirdrowtesla retweet this not many people know 😉

I think this was removed and recently readded https://t.co/lrrvOt565P pic.twitter.com/CqM4fk1ttP

We’ve seen this before with maps and it would certainly make sense for Tesla to push more “micro-updates” for bug fixes and things like that. @alihamze98 has reported on Twitter receiving a game update after the 2020.4.1 update, and he doesn’t seem to be the only one to whom this has happened. 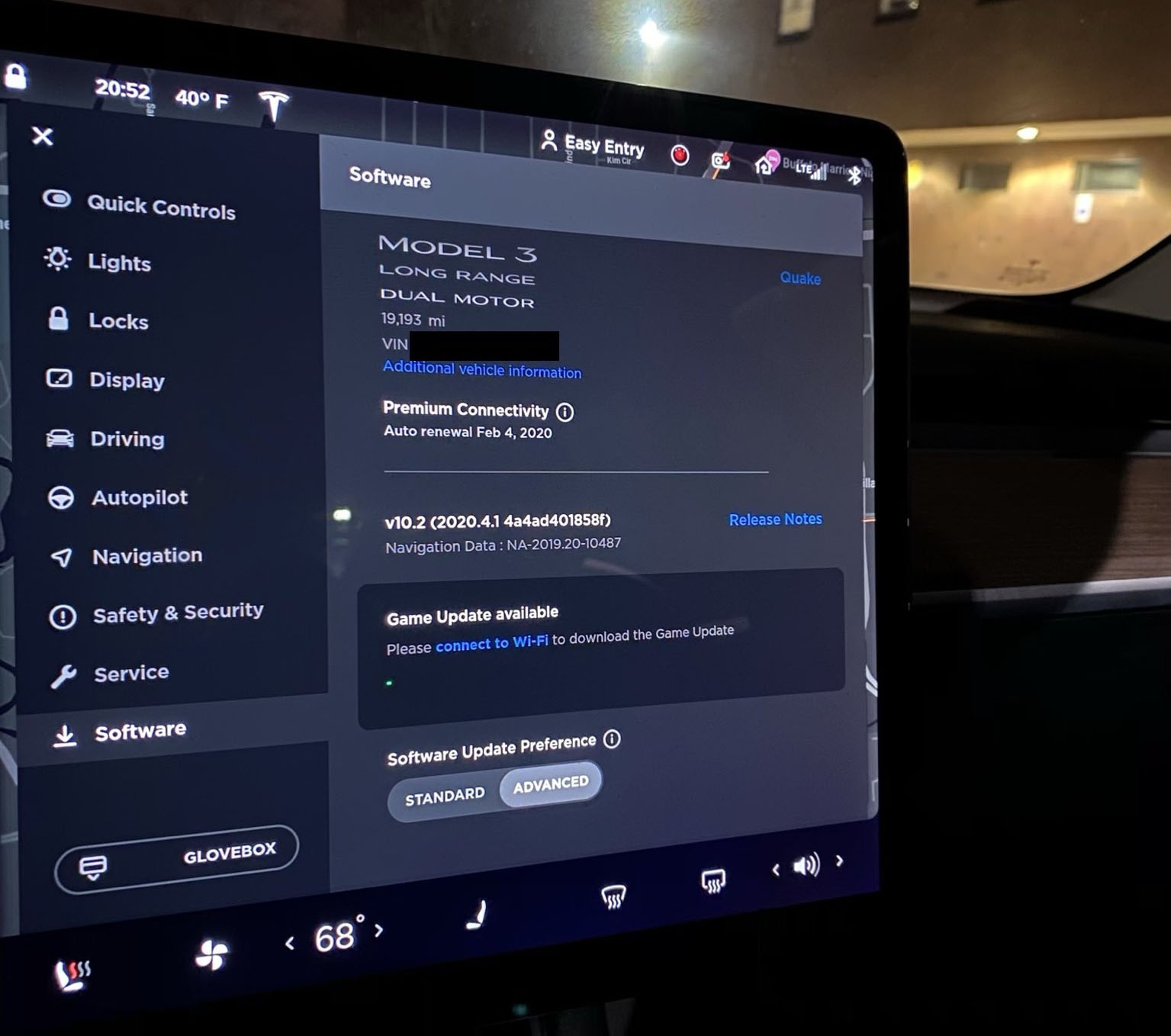