TeslaWaze site will no longer be available starting June 2018

TeslaWaze is one of Tesla owner’s favorite apps for navigation, and while we think the tone of their message isn’t the best, we’re all pretty sad that they’re shutting down. Is it dreaming too much to think that maybe Google could do something to help here?

This DIY was originally posted on the Facebook group Tesla Tips & Tricks by [Nenad Bejat](https://www.facebook.com/nbdjat. Thank you Nenad Bejat for sharing with Tesletter’s readers!

AC vs 'windows down' video test on a Model X 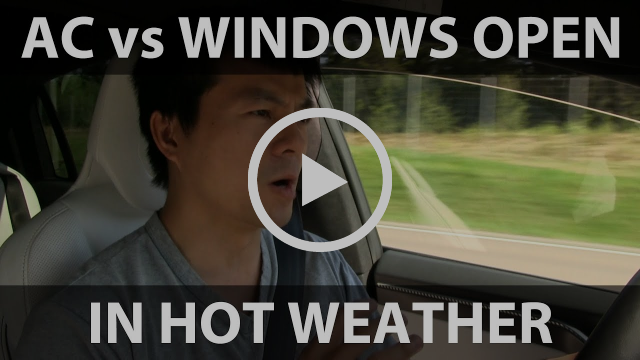 According to Elon Musk’s Twitter account “Tesla will enable orders end of next week for dual motor AWD & performance. Starting production of those in July. Air suspension prob next year.”

wk057’s investigation into the Tesla firmware revealed these as the actual pack sizes:

According to Doctor_McKay ’s estimations (thanks for sharing!) Tesla cars are actually safer than ICE cars. It’s nice to see this hypothesis backed with real data, check out the numbers.

If you’ve been following jimmy_d’s posts (and our shares) about Tesla’s Neural Networks (NN), here’s a new entry on vehicle classification and calibration, triggered by software update 2018.18. Enjoy!

Model 3 is already available in Canada 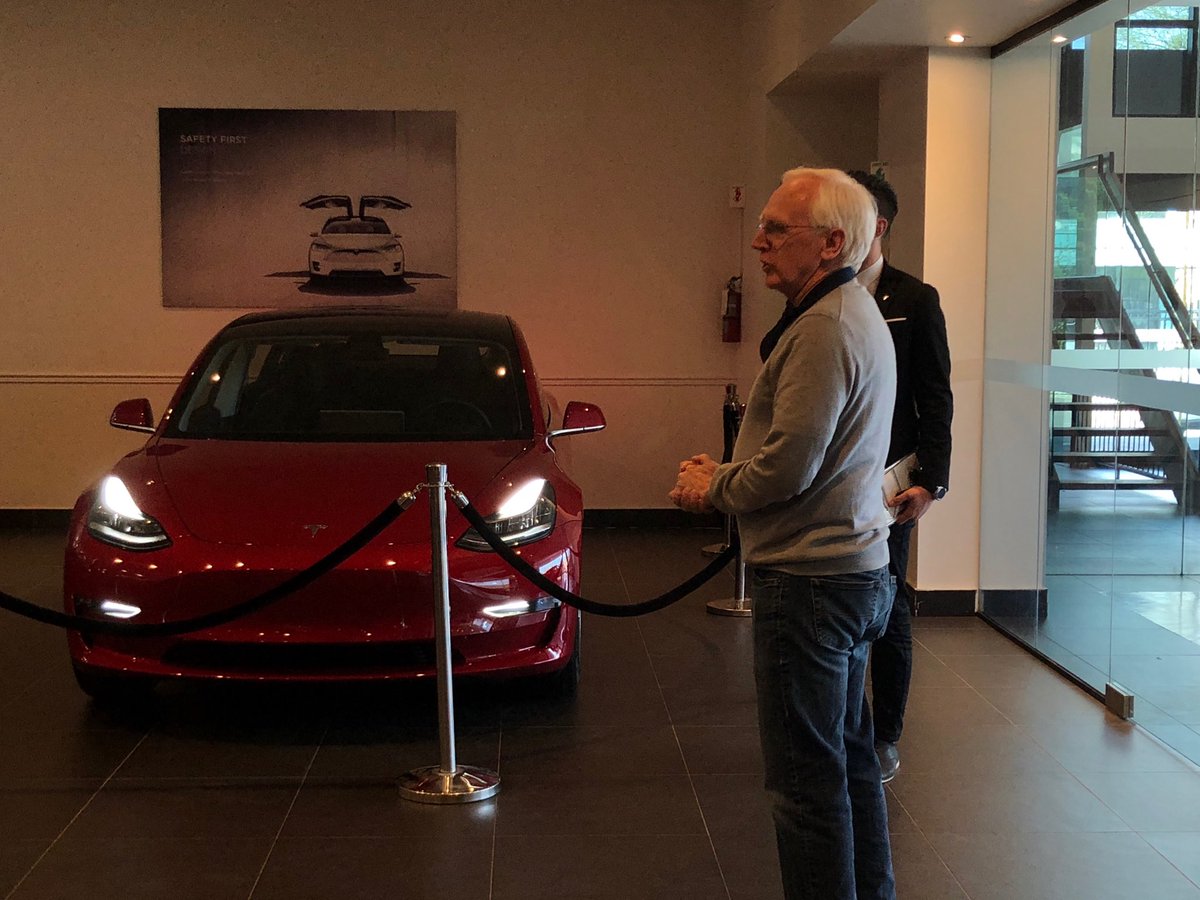