A few weeks ago, we included some videos with the rendering of the Voxel neural nets. This week the same person, @rice_fry, is comparing the neural network in 10.5 vs. a previous version. It is kind of amazing how much more detail is in there now.

In a response to Chuck’s video above, Elon said that the car will move into tighter gaps as they enhance the velocity predictions for crossing traffic in the NN. According to him, the next month’s version (10.69.3) has significant improvements on that.

Future NN to control the HVAC

Have you been in traffic and get the fumes of the ICE cars around you? This Twitter user suggested that Tesla could create a NN to learn about some of the air around us and automatically switch modes. Elon replied ‘Ok’.

If you’ve been following jimmy_d’s posts (and our shares) about Tesla’s Neural Networks (NN), here’s a new entry on vehicle classification and calibration, triggered by software update 2018.18. Enjoy!

jimmy_d has recently found out new neural networks for which there’s no metadata but complete execution code, network weights an so forth. It looks like these neural networks have been in the car for a long time. “There’s lots of stuff that I don’t know yet. It’s unlikely that all these networks are used in all cars because some of them are redundant.”- he says.

Jimmy_d does an awesome job at explaining Neural Networks and Tesla’s work on Autopilot to us mere mortals. Definitely worth listening!

Listen to the interview: TechCast Daily

A new NN in the car is now outputting a 3D birdseye. Maybe this can be used to simulate the 3D view when parking?

According to jimmy_d Karpathy’s tweet is referring to recent and substantial advances in techniques that enable efficient partitioning of experiments across thousands of machines.

The next FSD update includes updates on NN to surround video

Tesla is working on updating all Neural Networks to surround video using subnets on focal areas which are delaying a new FSD Beta update. In exchange, “This is evolving into solving a big part of physical world AI.”- said Elon Musk. A totally worth tradeoff!

Tesla related stuff in this talk starts in minute 15:30. Some interesting bits: 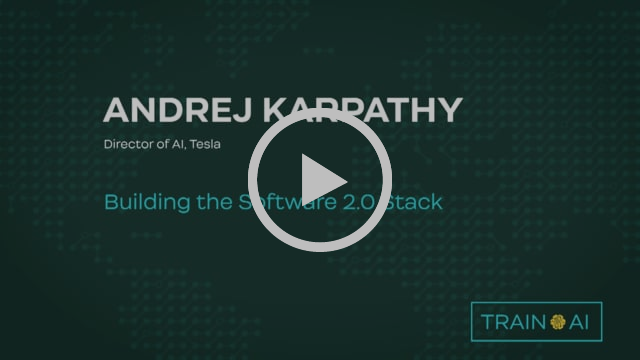 Greentheonly found a Neural Network used for depth perception and came up with a cool way of visualizing it. I have to say that what Tesla can do with cameras is quite impressive.

Your NN at work. Just wow!

The driver posted this video on Reddit, he also said his Model 3 has EAP but he wasn’t driving on AP when the accident happened. Thanks EBS! 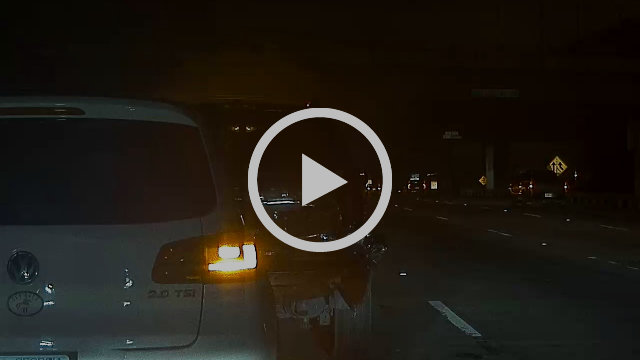