In the same tweet, Tesla announced that they will be coming back at Nürburgring next month and they believe they can achieve 7:05. Take a look at the initial Model S data on the track:

For our second giveaway of the month, we’re giving away a Tesla mug like the one in the picture to two lucky winners. As usual, check out our pinned tweet to participate. And good luck! 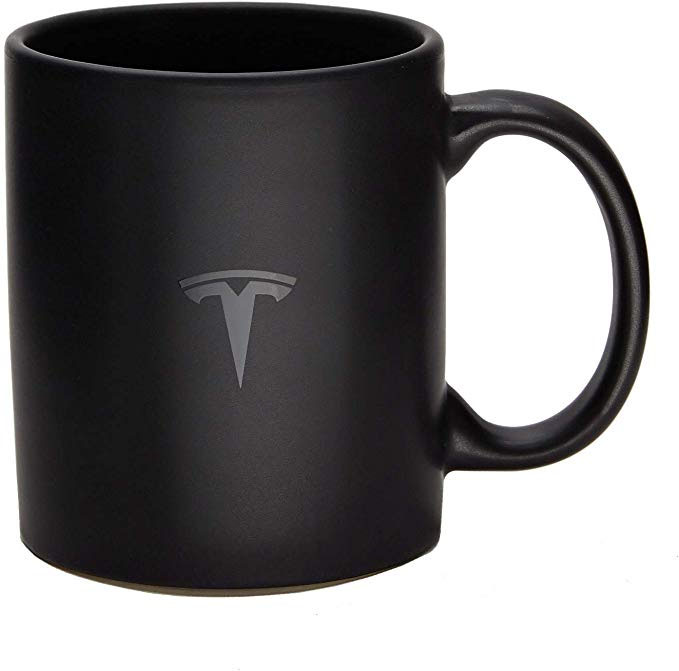 Very impressive new video of a Model 3 with v10 and Smart Summon, really confident. I can’t wait to experience it myself. 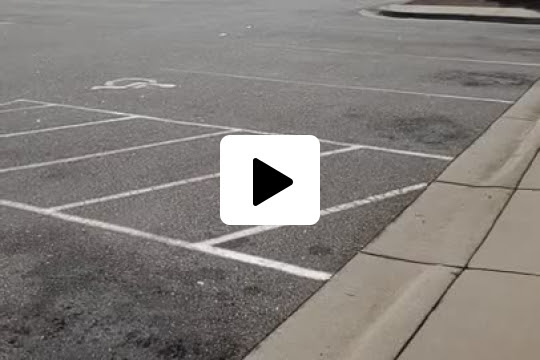 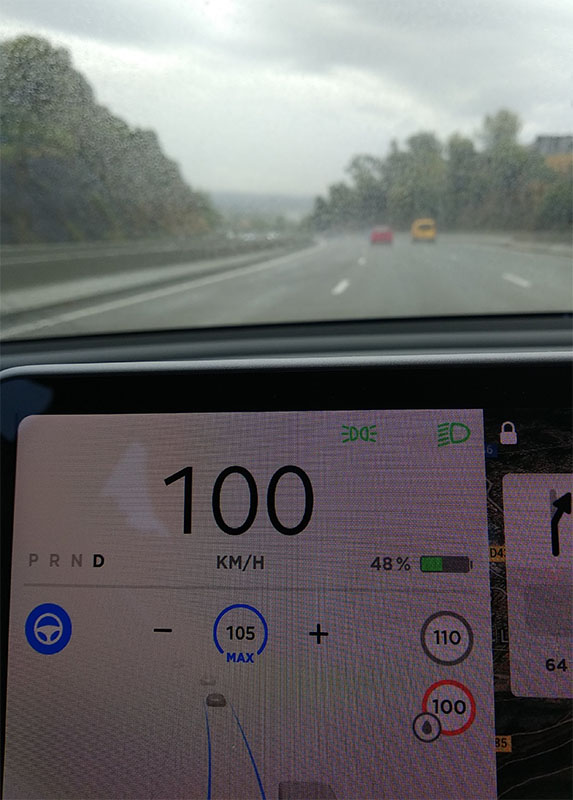 Inside Tesla’s neural processor in the FSD chip

Pretty technical article but a good write-up. If you like this kind of stuff, check it out.

TeslaRaj pours 5 galons of water in his trunk

Even if you aren’t looking for new mats, don’t miss out on watching how TeslaRaj pours five galons of water in his trunk 🤣 These mats by Teslamian are designed by Vincent and seem like a good option if you are in the market for all-weather floor mats.

Thanks Raj for rocking our My Car Updates t-shirt. 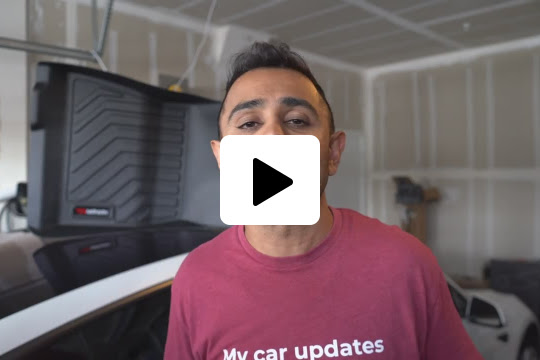 We believe this is only for folks in the Early Access Program- as we reported last week Tesla is enabling LTE for YouTube and Netflix for them- but I wouldn’t be surprised if this rolls out to everyone. The reason why is because now they can stream from their browser and I’m not sure Tesla can limit that to WiFi only. 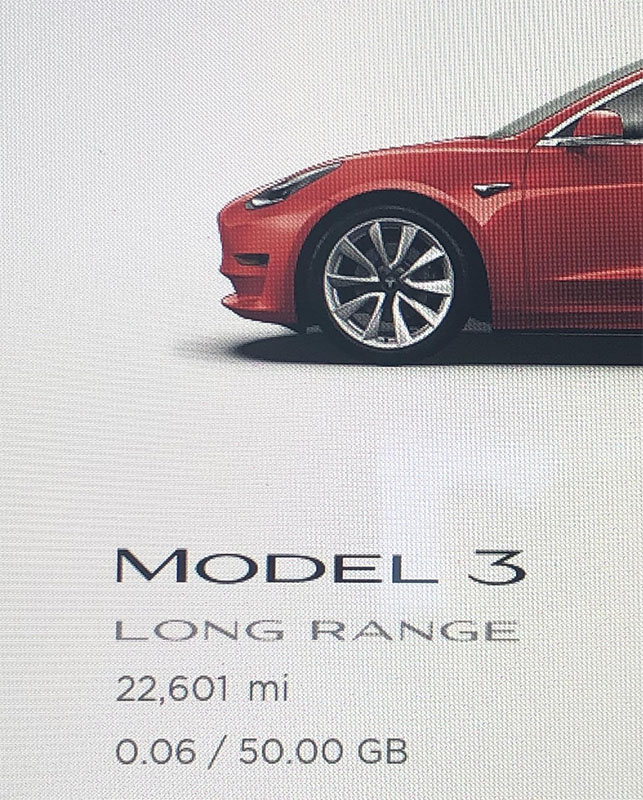 If you purchased a Performance Model 3 and are still waiting for Tesla to call to get your spoiler installed, you can stop waiting. Just schedule a service appointment and they’ll come to you and get the job done.

I don’t have a link for you and I have a Model S, not Performance Model 3, but a friend just did this and since it seems that some people didn’t know about it, I thought I’d share.

A new version of the mobile app just introduced the ability to operate the windows from it. The app now shows the option «vent» and when you tap on it the car drops all four windows about 3 inches. When the windows aren’t completely closed the label on the button changes to «close», and tapping it closes all four windows.» It’s great to see this new functionality added to the app! 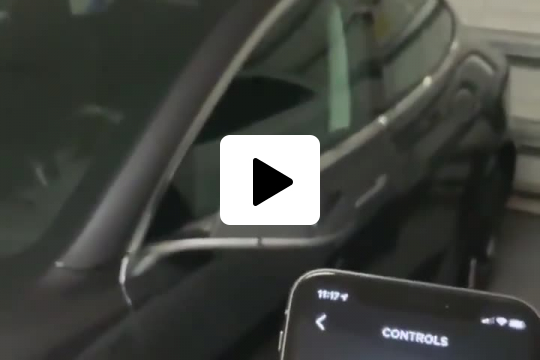