We don’t cover Tesla’s stock, financial results, or other stuff that isn’t their product but this time during the Q2 call, they made really cool product announcements:

v9 is coming and has a bunch of features

A recent tweetstorm from Elon talked about the following being included on the v9 of the firmware:

Electrek has had access to some early designs and it seems that Tesla is going to bring the spartan minimalist Model 3 interior design to the Model S and Model X while keeping some more premium features in the more expensive flagship vehicles. 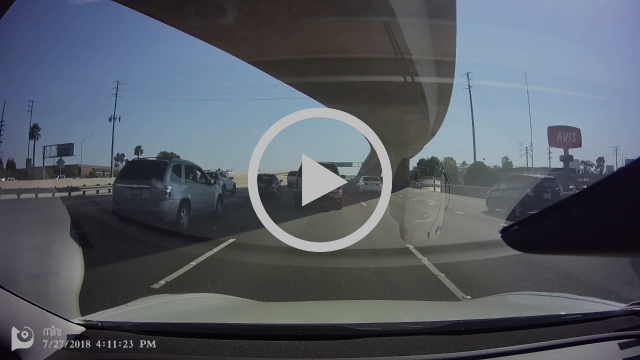 Shared by ‘The Tesla Show’ podcast. Thanks! We really like how neat the black and white interior looks in the M3P. 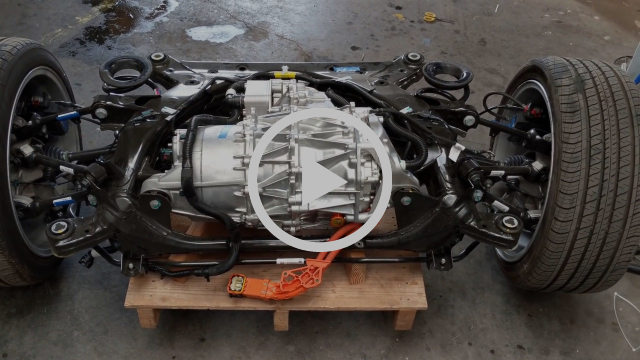 Tesla has had a bunch of complaints lately about Service and Delivery in Norway. Tesla’s strained distribution and service centers have meant long lines and complaints to authorities. Tesla’s reaction has been to share that “they are building new service centers in many locations, dedicated trucks for fast services, etc., which increases the value proposition for Tesla’s customers in Norway.”

Lasse Edvardsen shared with us the site that he created about a year ago that make easier finding Tesla Inventory cars. In his own words “I have a lot of inventory that other inventory sites don’t have. This is especially true for the UK, USA, and Norway.”. Good job Lasse!

It is not a secret that lots of Tesla owners like to go on road trips and camping in their cars. Soon we will be able to keep the music on while we are around the campfire, charge our devices even when not using the card, and more.