v10 got released to folks in the Early Access Program a few days ago, here’s what’s new:

How Tesla Autopilot detects cars moving into your lane

Good video explaining how Autopilot works (and used to work) at detecting cars cutting into your lane. Worth watching! 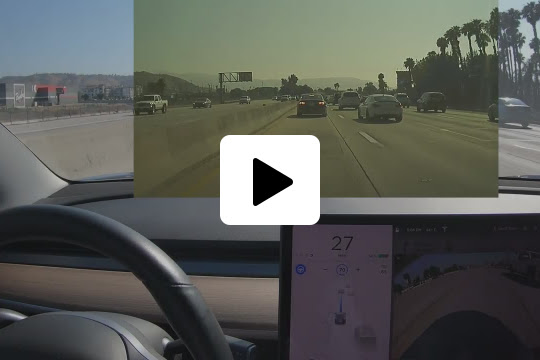 This has been out for several weeks for Model 3 but just got released for Model S and Model X. Thanks Sofiaan! 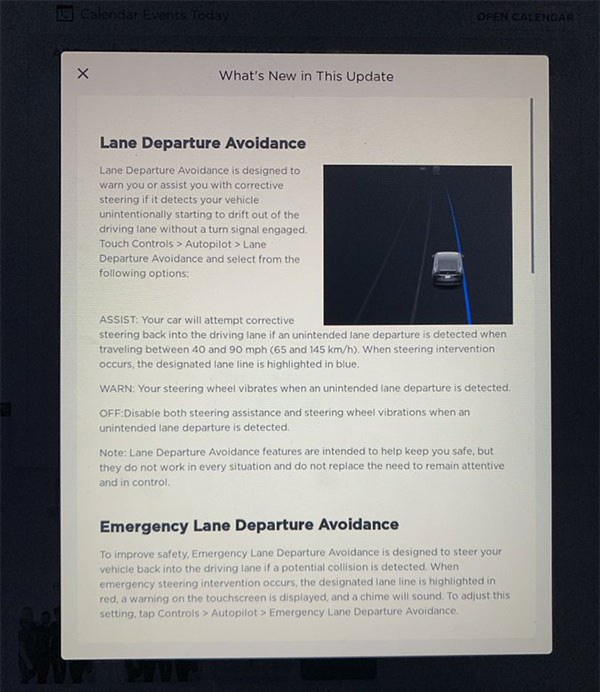 As we said above lane departure avoidance has been out for a while for the Model 3 but it’s new for Model S and Model X, here is a good look at it in action. 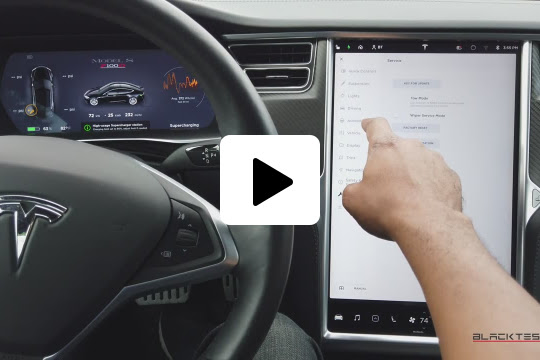 Ahead of rolling out v10 to folks in the Early Access Program, Tesla also pushed a car config update fleet-wide. This new setting is “lte_video_streaming:true”. According to multiple reports, the beta of v10 isn’t requiring folks to be on WiFi to use YouTube or Netflix, I guess that is why they released this flag. I wonder if in the future we will be able to pay more to be able to access these features while on LTE.

Pedestrian warning sound in a Model 3

New Model 3s are now being delivered with a speaker for pedestrian warning sounds. Here is the sound that it makes when driving at less than 18.6 mph (30 km/h).

We included the first version of this table a few week ago. Now the author has improved it with a lot of feedback from the community. Even if you are not shopping for tires it is worth bookmarking this link. 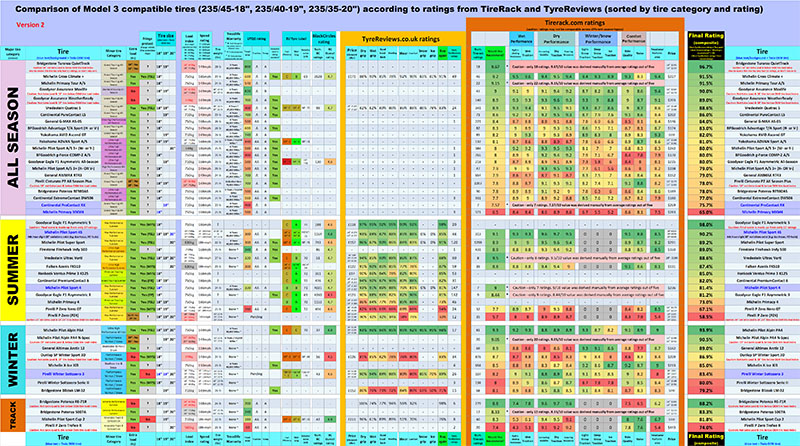 With v10 the Tesla browser can stream video from a lot of different websites like PLEX, Spotify, or Hulu, essentially most streaming services just work. This only works while in parking and can’t be put in full screen mode but it’s still pretty amazing.

V10 can run PLEX, Spotify, Hulu, and mostly everything that runs on a browser (only in park, when you put it drive it pauses it) now it just needs a full screen option. Source https://t.co/BGudjVEy8M pic.twitter.com/Bsj0NyMWPo