One of the main struggles that Tesla experienced during Q3 was delivering their cars to their customers (not building them, that was solved during Q3, but actually transporting them). Elon just announced on Twitter that Tesla has secured enough trucking capacity to ensure all Model 3s purchased before Nov 30 can be delivered by the end of the year. One of the metrics that Tesla is working hard on improving is the number of days from factory to customers, since that would increase their cash on hand substantially.

If you are purchasing a new Tesla in Q4 to get advantage of the full tax incentive we would be flattered if you use our referral code to get 6 months of free Supercharging. 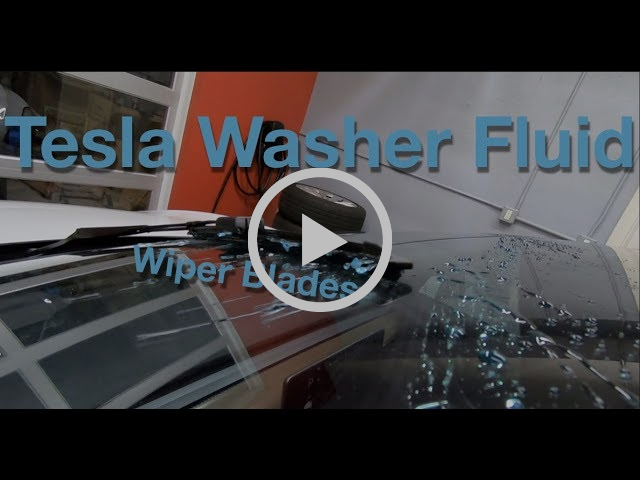 Awesome news for future Tesla owners in Europe! Tesla is embracing the standard which enables Teslas to use other networks in Europe without special adapters.

What Tesla Autopilot sees at night

verygreen is back, this time he is showing us what the AP2 running v9 sees at night. It is weird the glare the blinkers put on the repeater cameras. You can see it at 00:32 on the left repeater camera. 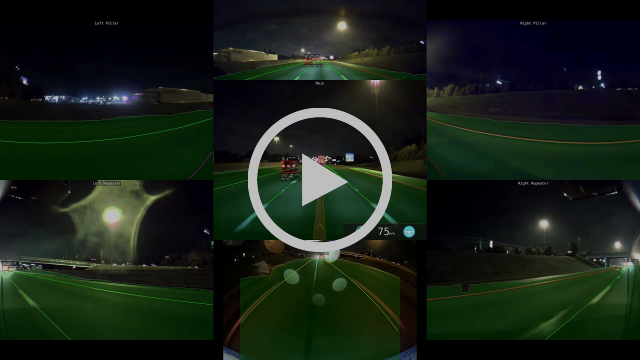 DIY Chrome delete for your Model 3 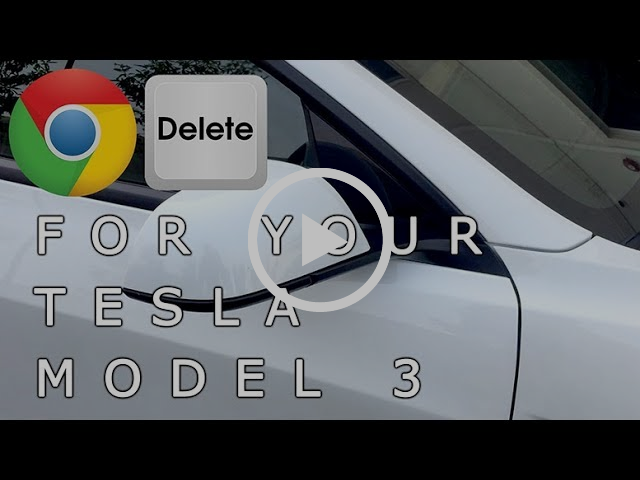 Tesla Supercharger capacity will double by end of next year

More and faster Superchargers coming next year, according to Elon’s Twitter: “Tesla Supercharger capacity will double by end of next year. Expect to be within range of 95% to 100% of population in all active markets.” 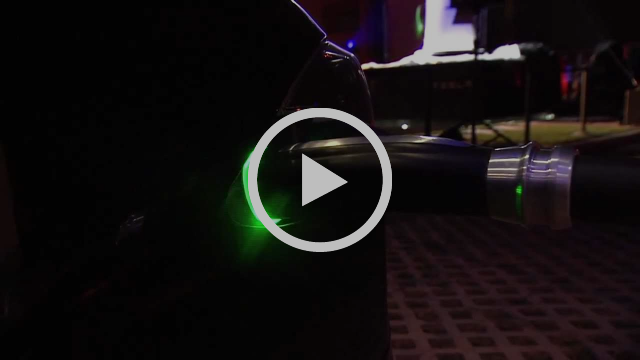 Elon just announced on Twitter that Tesla is adding the capability of requesting top service issues via the mobile app. According to Elon, the goal is to allow Tesla Rangers to get to you quickly with a top-of-the-line service loaner. We’re not sure if this is going to happen or when but we surely are excited about it!