After various thefts in Europe where Tela cars haven’t been recovered, Tesla owners have started requesting additional security for their cars. Tesla has reacted fast and in version 2018.44 email and password are required to disable mobile access. Way to go Tesla! 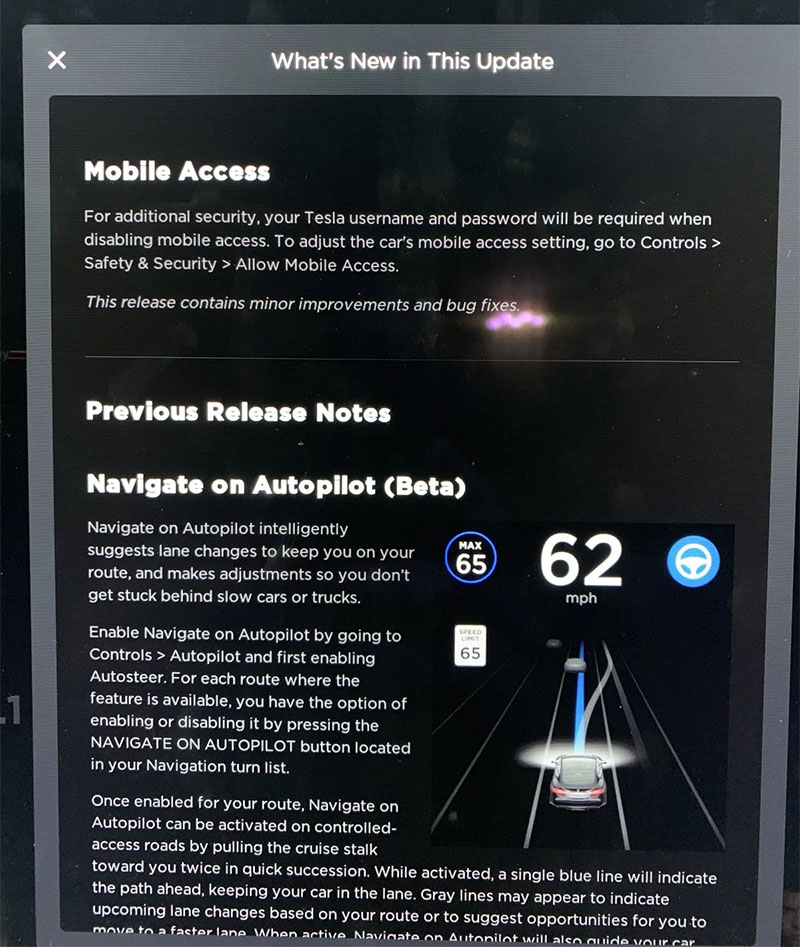 2FA coming to our accounts soon

Since our cars can be accessed with our username and password, having a robust system is required. After months of many owners asking Elon to implement two-factor auth, he finally said on Twitter that it’s coming soon. Hopefully, as they do this they add some real OAuth for Tesla accounts since a decent number of 3rd party apps use their API. Thanks Elon!

Drop-Lock, a lock for your rear seats

Not the more sophisticated solution to the problem but at least it would stop thiefs from accessing your trunk. 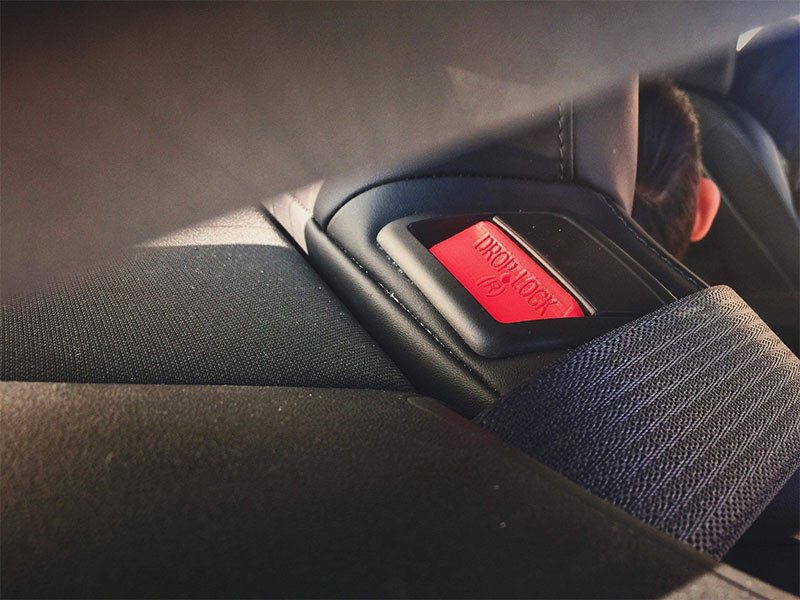 Enhanced anti-theft comes as part of the basic package in Europe since it’s mandatory by law. This is how it actually looks like.

Alvin Shen shared his experience after buying the $350 hardware upgrade with Electrek. According to the MX Tesla owner, a mobile technician was sent to do the installation, which lasted about an hour. It seems like it could potentially be problematic with ‘pet mode’, but other than that the system is working fine.

Model 3 comes with tilt and intrusion sensor in Europe

Interior detection is required by insurances in Europe. Now we have confirmation that Model 3 brings it as well. European Model S and X had it before they offered the enhanced anti-theft in the US, so we can just assume it is just a matter of time until they offer this add-on for US Model 3s.

For Model S build after September 2016 and for $350 (including installation at a Service Center), Tesla is offering enhanced anti-theft system on their website. It consists of active sensor technology designed to detect motion inside the cabin as well as sense if the vehicle is moved or tilted.

As we anticipated last week, the new PIN to drive feature has been released in version 2018.34. Photos courtesy of Philippe DeRuyter.

Tesla has added the option of a ‘PIN to Drive’ setting to its models for added security. Aimed at combating the theft of cars through key fob hacking, the option will not allow a user to drive the car until the correct PIN (personal identification number) has been entered on the infotainment screen.

From issue #23
security pin to drive

Tesla left its Model S cars open to a far more straightforward form of hacking: stealthily cloning the car’s key fob in seconds, opening the car door, and driving away. (…)

Just two weeks ago, Tesla rolled out new antitheft features for the Model S that include the ability to set a PIN code that someone must enter on the dashboard display to drive the car. Tesla also says that Model S units sold after June of this year aren’t vulnerable to the attack.

Sentry mode should be out in 2 - 3 weeks

At least that is what Elon said on Twitter.

Stolen Tesla vehicles in the US have almost all been recovered: 112 out of 115

American thieves really need to rethink their strategy when it comes to stealing Tesla vehicles because they are being caught at an alarming rate. (…) It compares to a recovery rate of just 58.4% for all vehicles in 2016 – meaning that Tesla vehicles are much easier to recover on average in the US. 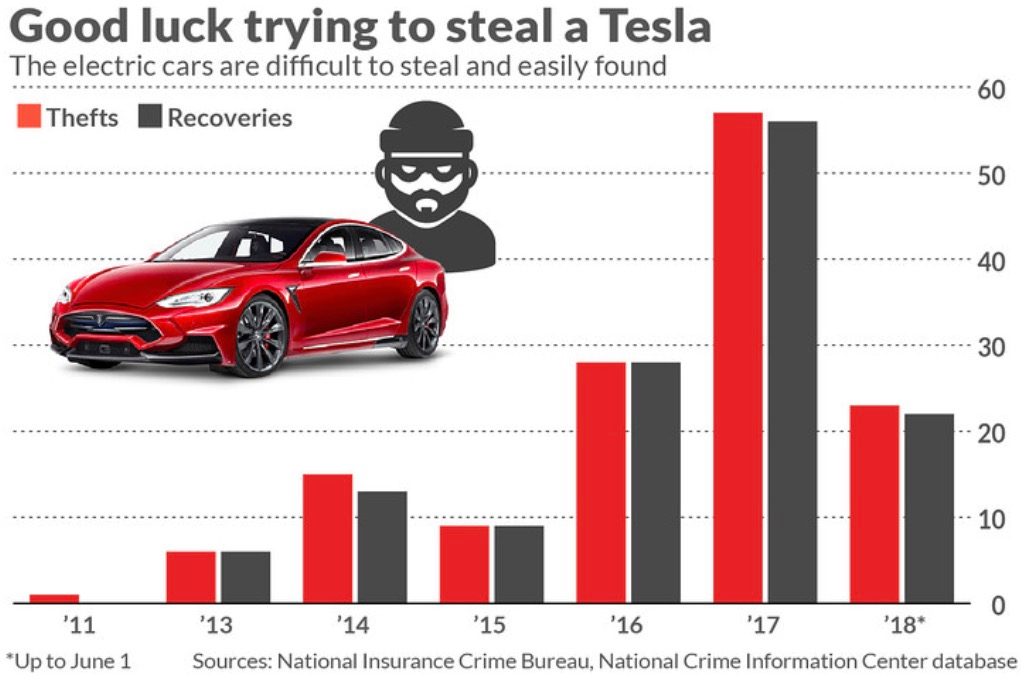