If you are in the UK you can order your Model 3 now! If you don’t have one you can use our referral code to get 5,000 miles of free supercharging and start designing your car using this link.

If you have questions about Tesla, the delivery process, order, etc. you can reach out directly at [email protected], we will be happy to help you.

5,000 free Supercharger miles per referral until May 28th

2019.12.1.1 brings a better browser for MCU 2 and someone just tested a render of the Unreal Engine 4 on it. This is the browser executing JavaScript that renders it in real time, not a video. Honestly, this is one of the dorkest and coolest things that I’ve seen in a while! 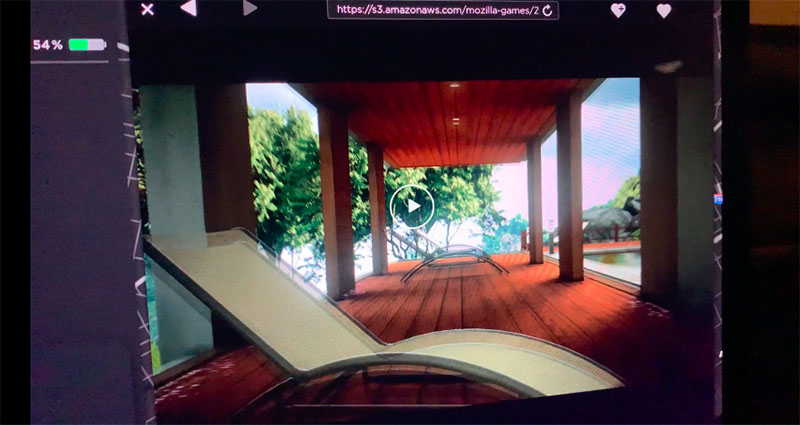 If you own a Model S or Model X you probably have heard about the screen in the MCU yellow borders. Most theories indicate that it’s caused by the reflection of the sun on the chrome border of the screen and a glue that Tesla uses to attach the screen that turns yellow with heat. The thing is, months ago Tesla stopped replacing the screens with this problem and told folks that they were working on a new solution, this time a permanent one. Earlier this week, Tozz from TMC reported to be one of the first people to get the new replacement in his Model S, hoping that people don’t have to deal with this issue anymore!.

Note that this a screen replacement and not an MCU replacement, so if your car has this issue you won’t be getting MCU 2 or any other upgrades on that front.

How to set charging limits on your Tesla

We’ve started a Youtube channel with videos explaining the coolest features of our Model S in a simple way. Subscribe to the channel to get updates. 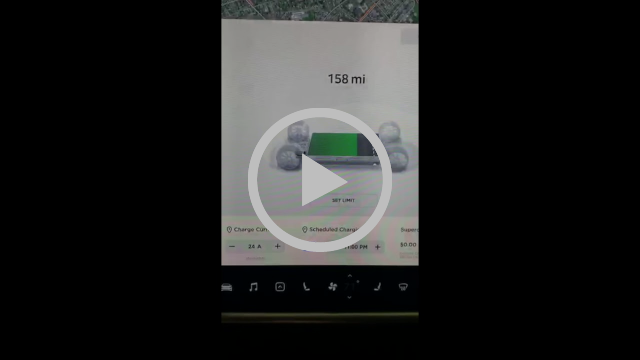 Along with the preconditioning of the battery, Tesla is delivering an additional 14 kW charging peak for the cars with the 75kWh battery. Honestly, I love how our cars keep getting better and better. 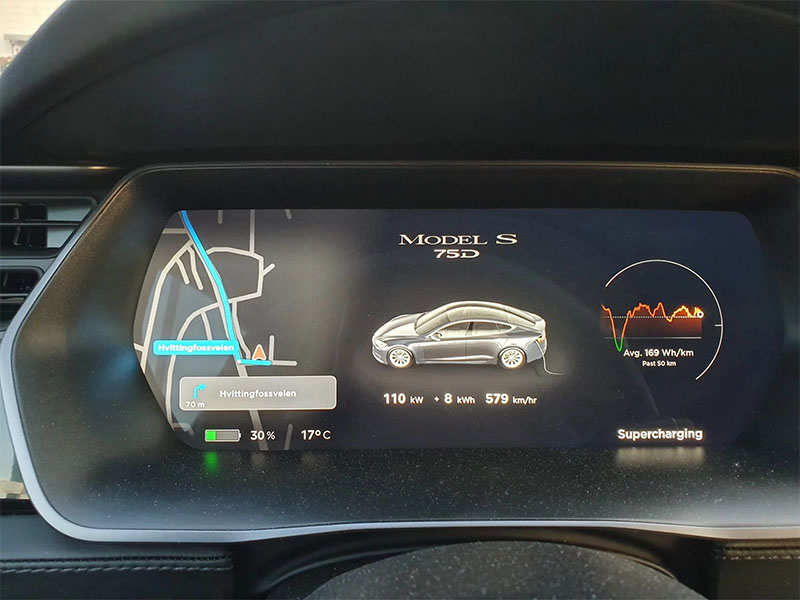 Tesla had a lot of problems with seats in the past, so many that they decided to build their own seats - something not so common in the automotive industry - now and for the first time we can get a look at their seat factory. Neat!

How painful is it to review the videos from your cameras? We recently shared a tool to stich them together, today we bring you a couple of options to browse the files in an eaiser way:

Tesla is now giving trials of the FSD

Tesla used to give trials of the EAP but it was unclear what was going to happen after they re-defined the packages to AP and FSD. Well, it seems like they just started giving trials of the FSD features (Auto Lane Change, NoA, and Summon) right now.

We’ve started a new venture selling t-shirts that, as Tesla fans, we’d love to wear. If you like them and want to support the Tesletter, please consider purchasing one :)