What’s with Tesla’s and a yellow border in the touchscreen? This is a known issue present in older Tesla cars that can potentially affect all Tesla models. We suffered it ourselves... 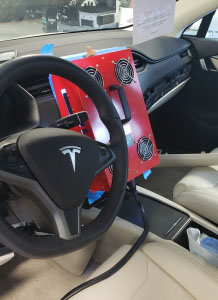 Today I had my first experience at a Tesla Service Center (in Berkeley, CA) and I have to say that I am really impressed with Tesla’s customer service. Want to know why? Keep reading. 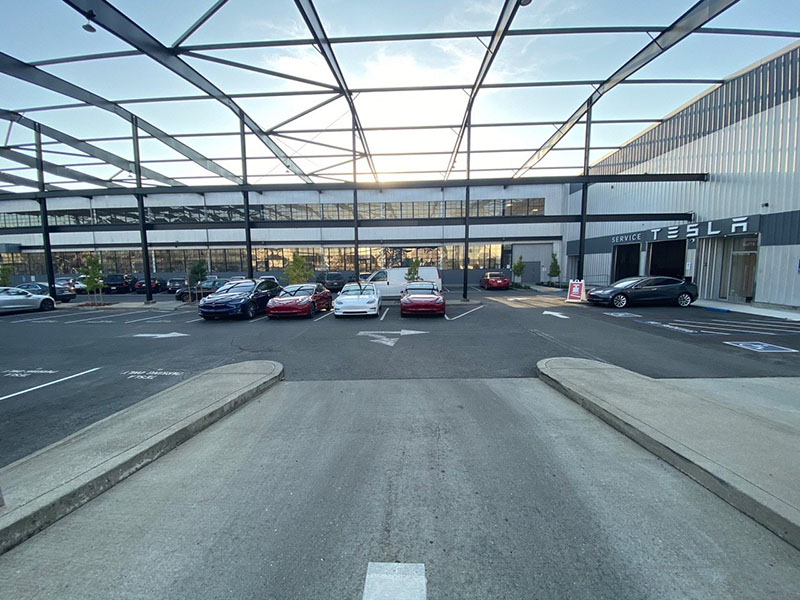 Tesla is performing this fix at no cost (we got it done last November), but if you’re more the do-it-yourselfer type, u/shadrap of Reddit has shared how to fix the yellow border in the Model S/X with a $14.99 UV “nail dryer” from Amazon. Thank you @AndrewClark_aus for sharing!

Bonnie just had the opportunity of experiencing the new tool that Tesla is testing out to fix the yellow border problem - this is a somewat common problem for MX and MS. According to her, not all centers have the tool and it seems her SC got it just temporaly. As you can see in the pictures, it worked like a charm for her.

The main reason being Tesla has a new screen in the works that will permanently resolve this on going issue with yellow bending. It’d be really cool if this were true, since this seems to be a pretty common problem.

If you own a Model S or Model X you probably have heard about the screen in the MCU yellow borders. Most theories indicate that it’s caused by the reflection of the sun on the chrome border of the screen and a glue that Tesla uses to attach the screen that turns yellow with heat. The thing is, months ago Tesla stopped replacing the screens with this problem and told folks that they were working on a new solution, this time a permanent one. Earlier this week, Tozz from TMC reported to be one of the first people to get the new replacement in his Model S, hoping that people don’t have to deal with this issue anymore!.

Note that this a screen replacement and not an MCU replacement, so if your car has this issue you won’t be getting MCU 2 or any other upgrades on that front.