Tesla is discontinuing their referral program and this time is for good. If you are thinking about buying a new Tesla you can still get 6 months of free supercharging if you do it before February 1st, and if you need a referral code, we would be honored if you use ours http://ts.la/ignacio9266 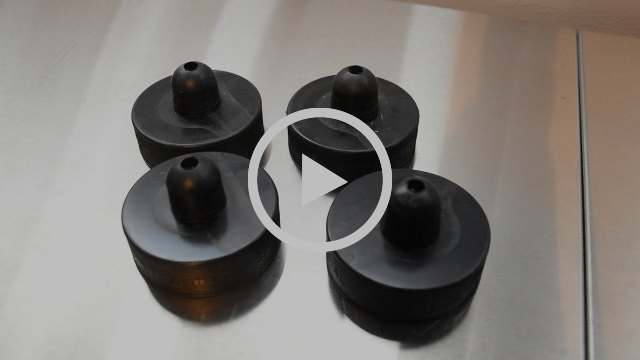 After a fellow Tesla owner complained on Twitter about a dig in their door while parked, Elon responded and said that there will be a “tesla sentry mode” soon available on all cars with AP2+ hardware. Three interesting things:

Evmom shared a few pictures of the Tesla menus back in June 2014. I’m not sure what you folks think but I’m definitely on the side that is happier with flat UIs, thanks Apple for changing the trend!

Beginning March 1st, 2019 CAV displaying a DMV issued red or purple CAV decal can use the I-10 and I-110 Metro ExpressLanes and receive a 15% discount off of the posted rate instead of being free of charge as they previously were.

We have talked about this for weeks, here is the first real image of the CCS port on a European Model 3. 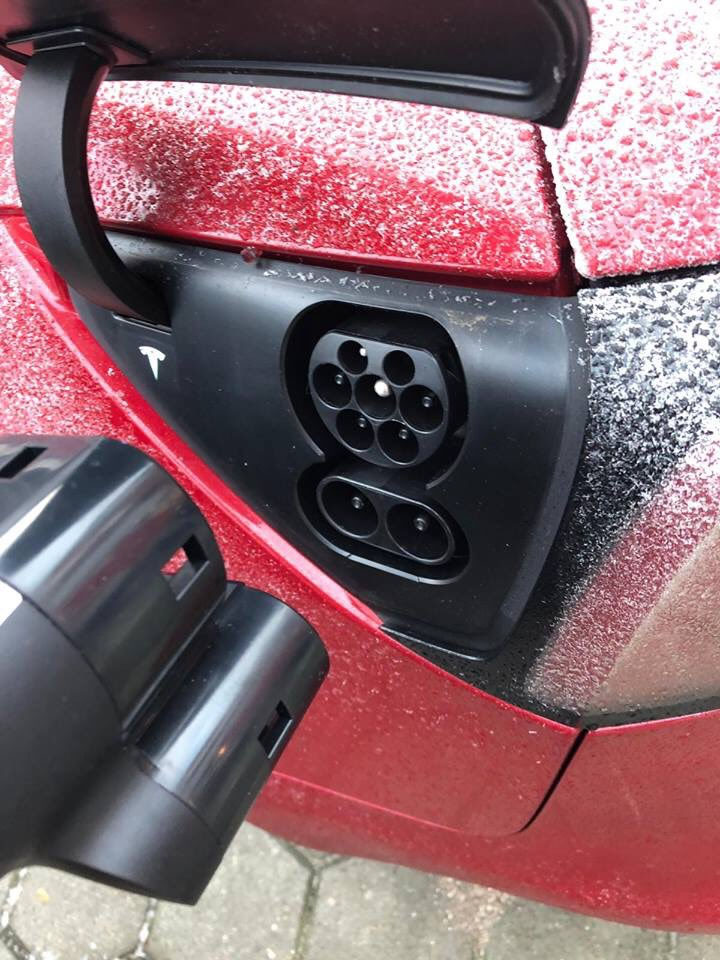 Model 3 efficiency with wheel caps off by Bjørn

Bjørn just did some testing about the efficiency of the Model 3 with the Aero Caps on and off. The difference that he noticed is 299 Wh/mi (186 Wh/km) with caps off and 288 Wh/mi with caps on, roughly a 4% increase. 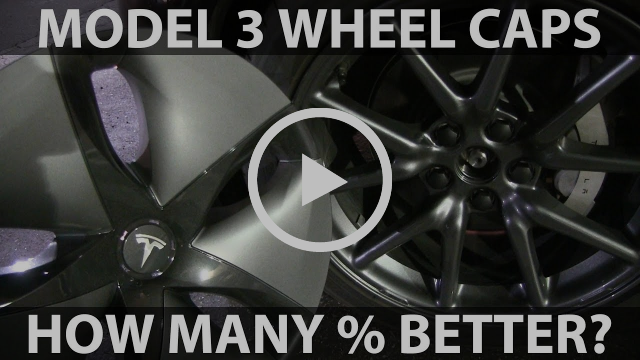 A source told Electrek that Tesla updated the Model 3 wiring diagrams in its internal service documentation on January 9th to include the new Autopilot 3.0 computer as the new standard ECU in Model 3.

An interesting new piece of information is that in the diagram we can see how the chip has connectors for a second radar although current models only have mounted a forward facing radar. 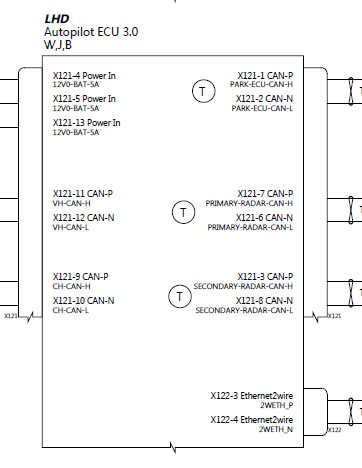