Issue 26 - Seeing the world in Autopilot

A few issues ago we included videos of how AP2 sees the world. Now, thanks to verygreen and DamianXVI there is a more up-to-date and better version. It’s pretty awesome to be able to see what the car sees, this is a rare opportunity since it isn’t a marketing video. We recommend you to watch the videos and read - at least - the original post since it has a lot of interesting info. A few highlights: 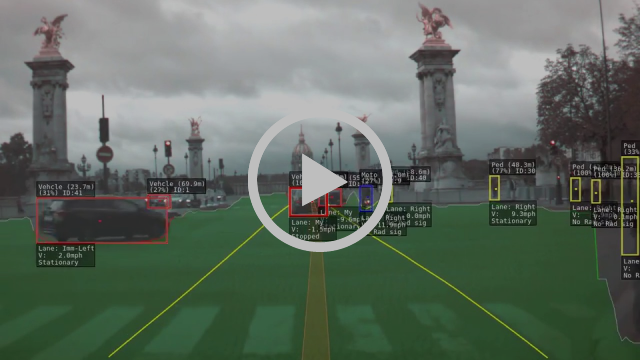 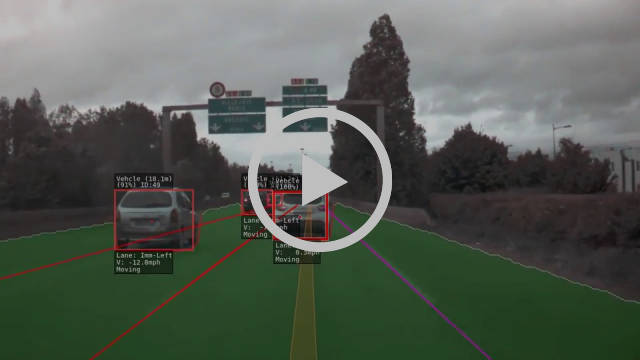 Here are the highlights from the release notes and pictures:

We can’t wait for v9 to be released to the people which according to a recent tweet from Elon can be as soon as at the end of the week!

All the release notes with all the variations by version and territory can be found here.

A couple of weeks ago we talked about an awesome body repair experience at Tesla Atlanta. According to Elon Musk’s tweet the motivation behind this decision is to improve customer satsfaction as third parties usually take weeks to months for repairs. Yay Tesla.

The idle fee update will impact all Model S, Model X, and Model 3 drivers, current idle fee is $0.40/minute and it was updated on Sep 19th as follows:

Additionally, Tesla has begun to roll out an over-the-air software update (not Version 9) that will include a new in-car payment feature. Please be a good citizen and move your car if the Supercharger is semi busy so other people can charge!

Model 3 Key fob has been confirmed

Not sure if this is a popular decision or not (check out Electrek’s survey)… but it seems like key fob is finally coming for Model 3, as confirmed by Elon Musk on Twitter.

SwissFamilyTesla got his referral award Signature Black Wall Connector a few weeks ago. He got confirmation from Tesla that it is the first one delivered in Switzerland.

Useful spreadsheet comparing the different loan options for Teslas out there. Take a look if you are financing soon!