Tesla release versions odd numbers have historically been betas only pushed to a handfull number of users (3 - 5 according to Teslafi) under an NDA. Last time that a beta was rolled out was a few weeks before the NN rewrote, so we have high hopes that this one includes something big as well. The lucky ones who have rooted their Tesla are dropping some bits of info on TMC, see below (Thanks BigD0g and dennis_d for all the info!): 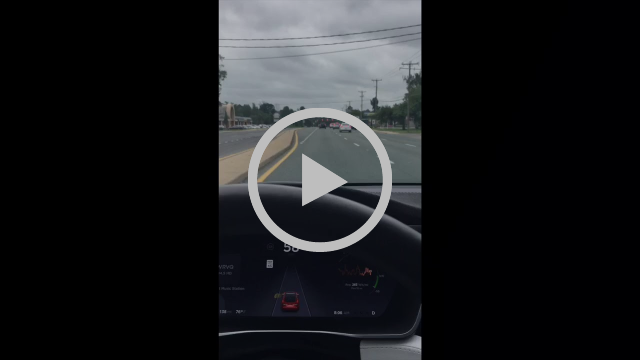 Check out the pictures, thank you Mat Jensen for sharing!

AP2 allowing changing lanes in roads that weren't available before

Multiple people have reported this in Norway, Finland, and the Netherlands. 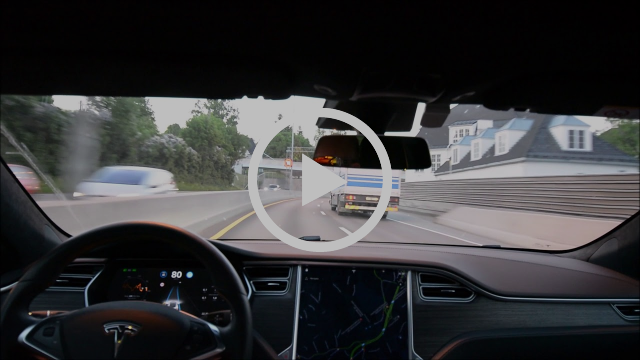 Performance Version AWD is being rolled out before regular AWD version

Per conversation on Twitter, it seems like Tesla is trying to sell higher price versions first in order to avoid negative margins.

Model 3 Brake performance started rolling out on May 25th

Model 3 version 8.2 will allow Tesla owners to report bugs via voice, select a song from the Tesla app, and receive blind spot notifications, according to Elon Musk’s tweet.

Ryan is an airline pilot and flight instructor, as well as a Model S owner. In this episode of Supercharged Podcast he compares his experience with autopilot in airliners and Teslas.

According to jimmy_d Karpathy’s tweet is referring to recent and substantial advances in techniques that enable efficient partitioning of experiments across thousands of machines.

Lukcyj was able to capture one of the anonymous snapshot/image/video uploads that got pushed out over his home network. So far, only partial success in getting anything useful out of it. One example is below. 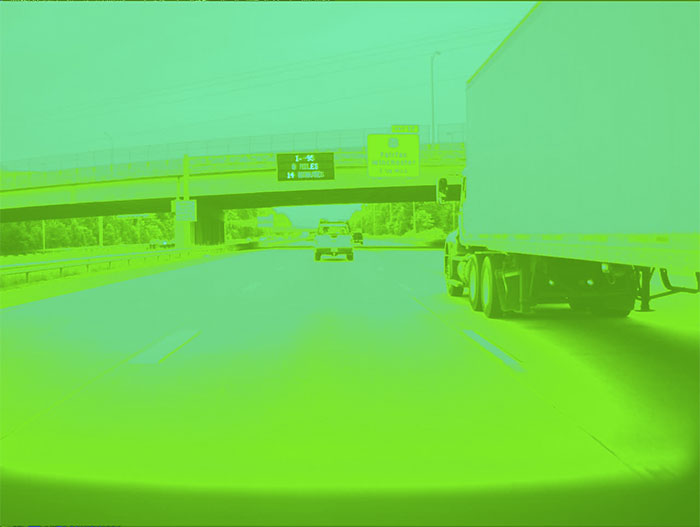 Ideas for your next Tesla road trip

As charging infrastructure grows across the country, electric car manufacturers are reassuring owners that long road trips are just as feasible as with fossil-fuel powered vehicles.