Swipe down (or right) to navigate home 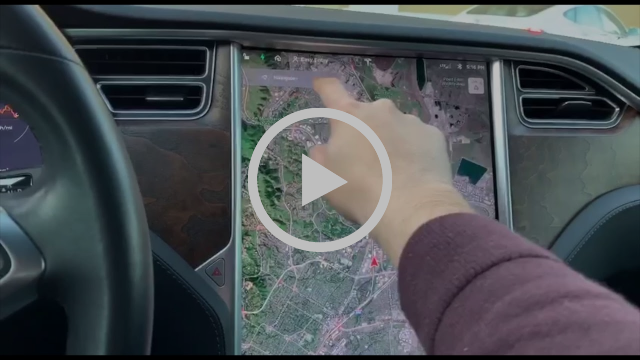 Yesterday, Tesla started rolling out Sentry Mode to further enhance the security of its vehicles. M3 are going to be the ones getting it, followed by MS and MX vehicles that were built after August 2017.

The way it works is it continuously monitors the environment around a car when it’s left unattended and uses the external cameras to detect potential threats. The feature has different states ‘Standby’, ‘Alert’, and ‘Alarm’. ‘Alert’ shows a message in the screen telling the bad guys that cameras are recording and ‘Alarm’ activates the car alarm and notifies the owner that an incident has occurred.

Set a cabin temperature to keep your dog comfortable while letting passersby know they don’t need to worry. That dog animation on the screen is really cute! 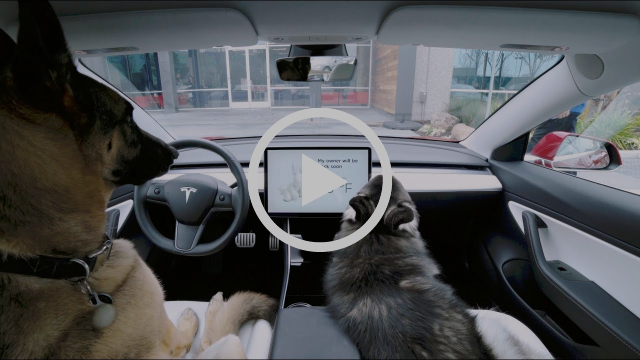 Remember when we said you need to select your awards by April 1st otherwise you’ll lose them? Never mind, do it as soon as possible, as the deadline has changed to February 28th, 2019.

New iOS Easter Egg (for Back to the Future fans)

If you happen to be charging your battery when left with 121 miles, a dialog box appears in which you can select to turn «Time Circuits On». The app screen then changes to a whole bunch of Back to the Future references. 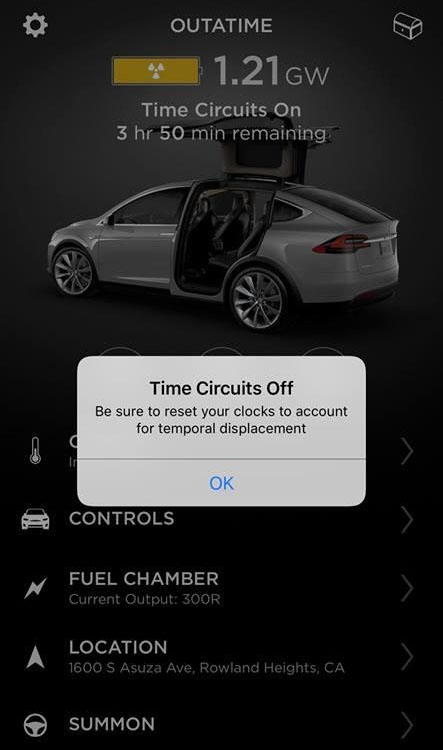 Tesla released 2019.4 over the weekend to what it seems a small group of Model 3s. The new features are:

During the Q4 investors call Elon said that “service is his number one priority”.

The new CCS superchargers are fast, look the graph of this Model 3 in FastNed (Netherlands). 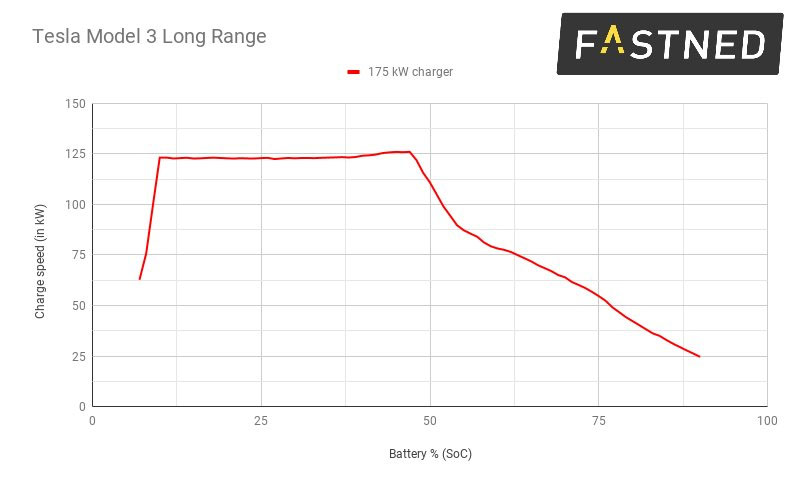 u/pdobb2101 found out that his Progressive Auto Policy gets ~$90 cheaper over my 6-month by activating the «Smart Technology Discount» which basically seems to be a synonym for Automatic Emergency Breaking. This isn’t available in all states, so check the Reddit post to know if your state is in the list. Thanks u/pdobb2101 for sharing! 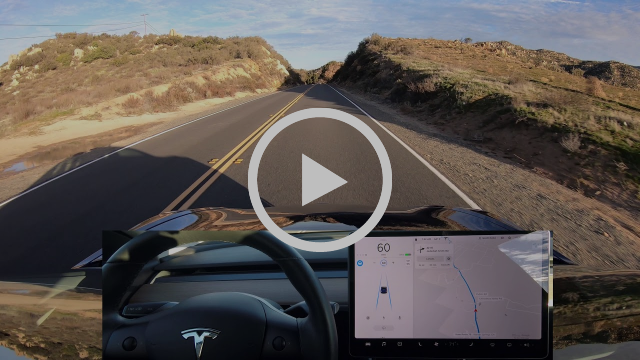