Multi-task learning in the wilderness

Andrej Karpathy talks about Autopilot and deep learning. As always, it’s really interesting to hear him talking about this stuff, even when we are not experts on the subject by any means. 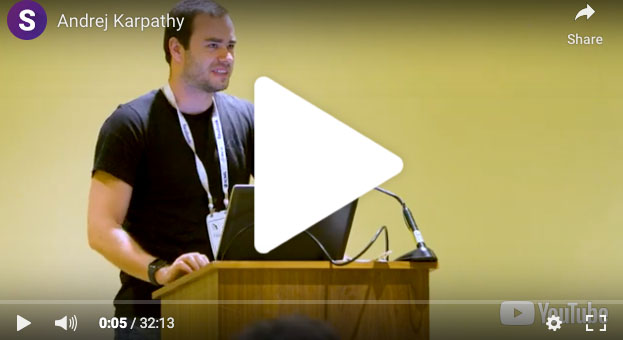 BTW I was lucky enough to get invited to the Neuralink event on Tuesday, and can you guess who I ran into? I didn’t want to bother him too much, I just thanked him as an owner and Tesla enthusiast. 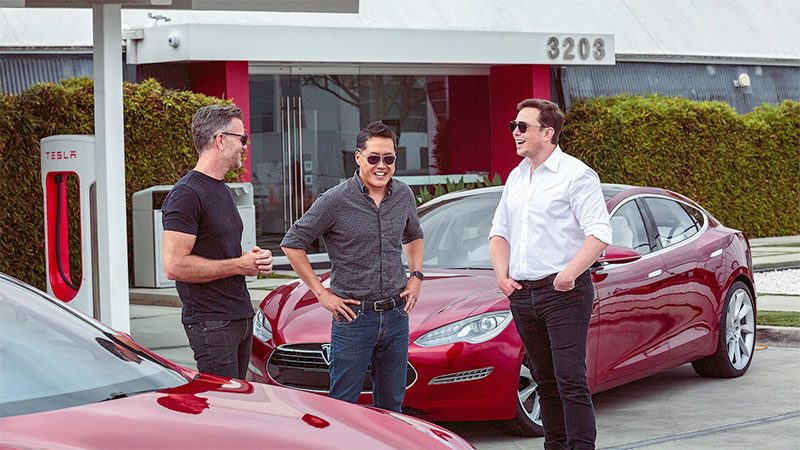 Tesla owners with no garage, how’s life like without at-home charging?

Don’t have a garage and are considering a Tesla? If so, read this post. Do you have a Tesla but not a garage? Maybe you want to share your experiences.

The Tesla AP team keeps improving the software with every release, impressive video of a Tesla taking a 90 degree turn that the car could never do before. 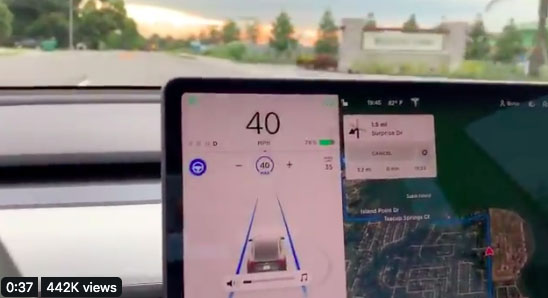 This is what we learned this week thanks to Elon:

Curb rush? Protect your rims with these wheel bands for Tesla

We recently have been in a couple of small accidents and scratched our rims, so we have decided to buy these bands to hide the damange and protect our rims from more curb rush. If you are interested you can find them on Evannex, use our discount code «tesla tesletter» to get $10 off when you order them. They are available for the Model S, Model 3, and Model X. 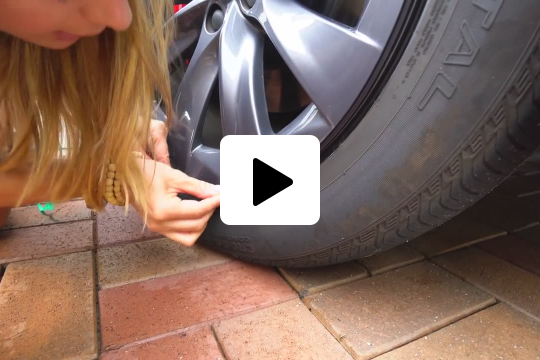 Tesla has been working on making improvements to the service side of the house. A couple of months ago they started sending service updates via text message and push notifications, now they have started showing the estimated completion time of service directly in the app, as well as intermediate steps like ‘waiting for parts’, or ‘service scheduled on [date]‘. I really like seeing improvements in this area, it’s always stressful to not have your car and not knowing when you are going to get it back. 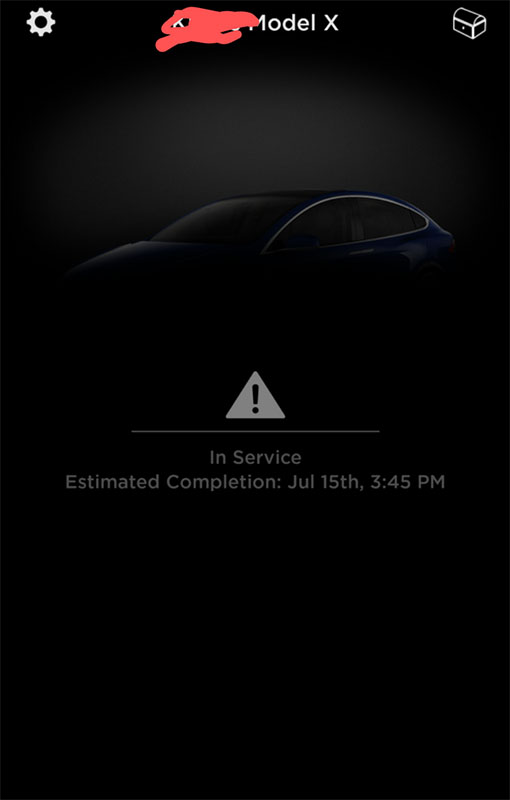 According to Elon, the price of the FSD package is going up another $1k on August 16th. He also mentioned that if you - like us - have purchased EAP before, you should get a $3k discount - that is how much we paid for it - on the FSD price.

Depending on where you live or where you are planning on traveling to, this might be really important. It is always good to have the option to charge at more spots!