Tested: Games in a Tesla with Atari Controller! 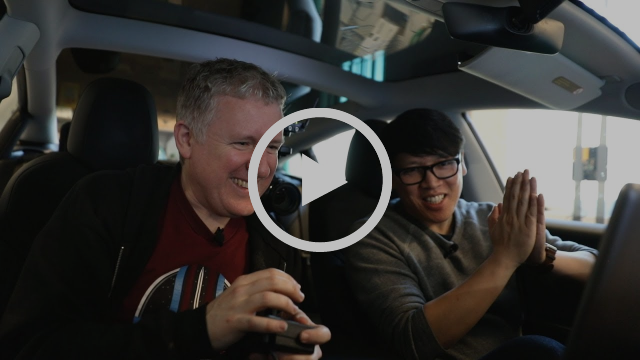 Model X and Model S get cheaper in the newest version

Tesla has dropped the price of the Model S and tthe Model X by $8,000. Model S and Model X that were previously sold under the 100D label will now be sold as “Extended Range” vehicles, while Tesla’s top-of-the-line P100D variants will now be branded as Model S Performance and Model X Performance. If you’re tempted, order before February 1st and get 6 months of free Supercharging with our referral code http://ts.la/ignacio9266

Electrek has discovered a change in the owners manual and after asking Tesla, they have confirmed that while they have always used ambient temperature around the car as part of the range prediction, now they are also taking into account the temperature changes around the planned route based on the elevation.

Although Elon confirmed this week that in case of an accident all doors unlock automatically, this is probably pretty handy as well. 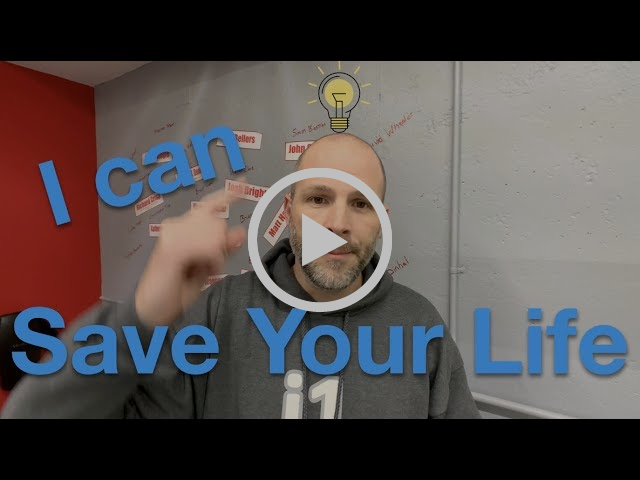 Sentry mode should be out in 2 - 3 weeks

At least that is what Elon said on Twitter.

Models 3 getting to Europe soon!

Glovis Captain is arriving to Belgium on February 2nd, exciting! You can track the progress of the ship here. 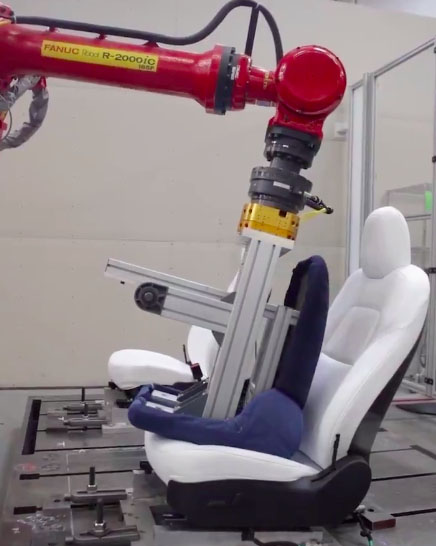