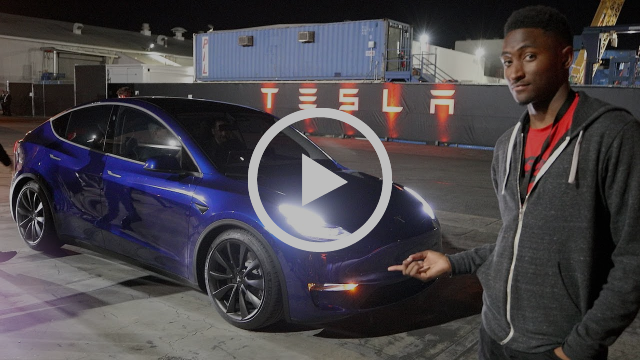 Everything you need to know about the Tesla Model Y 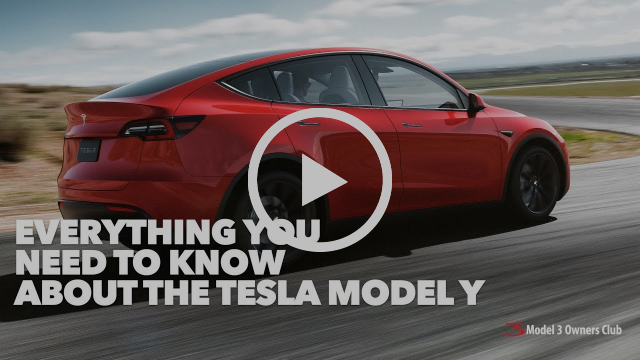 Fred, a fellow member of the Tesla Silicon Valley group, has created this fantastic site to keep track of the feature requests for Tesla. Putting it up on his words “There are of course already several Tesla forums out there, but none seem to be able to keep folks on track. When the occasional feature request thread is started, 3-4 messages in the thread has usually derailed. So I set out explicitly to not create yet another forum. By limiting comments to one pretty issue and tearing them as optional explanations or clarifications, I’ve had good success keeping folks on message, i.e. kind of the opposite of YouTube comments :)”

Interesting redesign done by Matthew Farmer. I really like the idea of using animated icons (like the fan spinning) to indicate when things are on as well as the use of the bottom row to give quick access to some of the most common functionalities. What do you think? 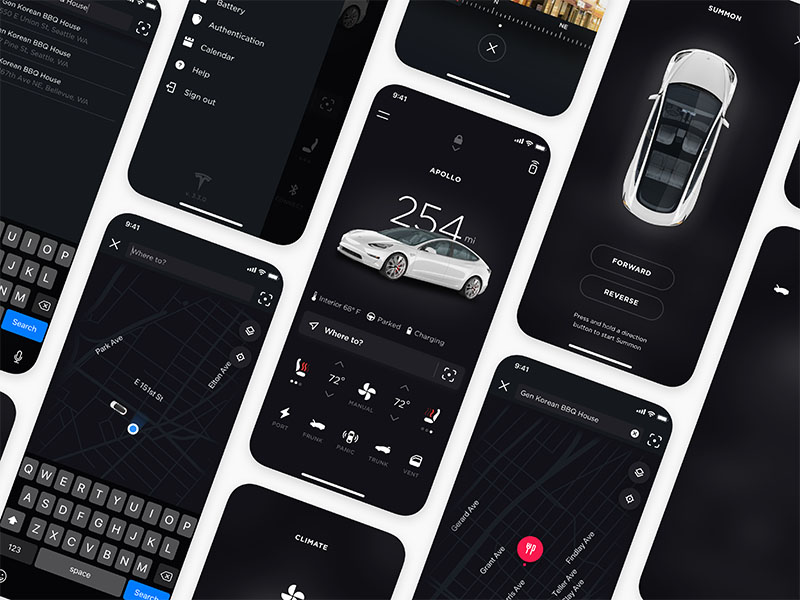 NoAP without confirmation and Enhanced Summon starting to roll out

Or at least that is what Elon said. We assume he means that folks with Early Access started getting it and when that looks good it would hit the rest of us.

Why is 'sudden acceleration' not possible?

Jason Hughes (@wk057) - a famous Tesla tinkerer - gives a detailed explanation about how the brake and go pedal works and how a redundant system makes impossible for a Tesla to accelarate when the driver press the breaks as some people have suggested in the past. I love it when people with reaaally deep understanding of the systems explain them to us. 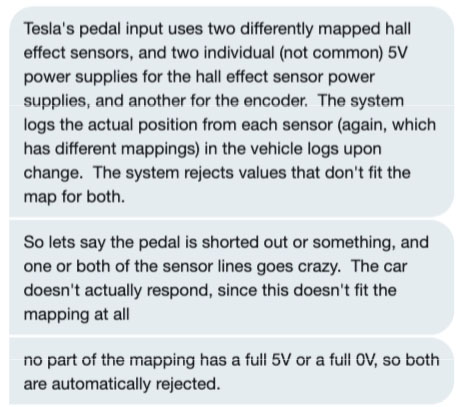 Model 3 comes with tilt and intrusion sensor in Europe

Interior detection is required by insurances in Europe. Now we have confirmation that Model 3 brings it as well. European Model S and X had it before they offered the enhanced anti-theft in the US, so we can just assume it is just a matter of time until they offer this add-on for US Model 3s. 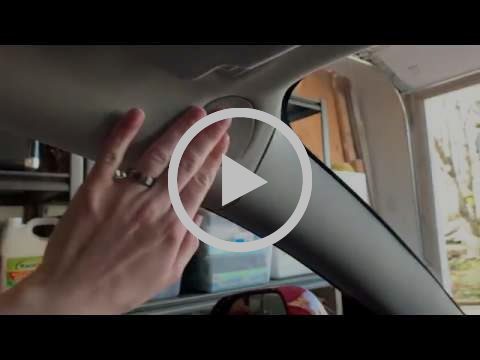 We are big fans of the mobile service, we have used it once, and it was a terrific experience. Anything that includes extending it, we support it. 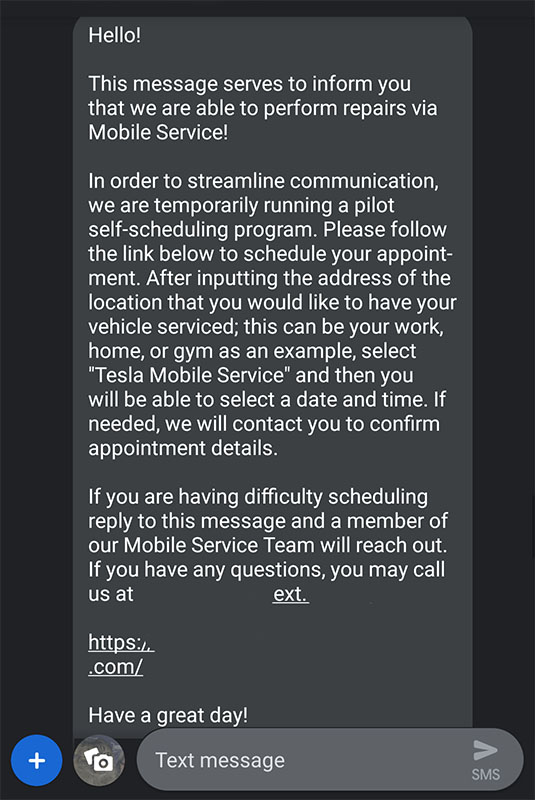 Tesla Model 3: I ruined my center console, don't ruin yours! 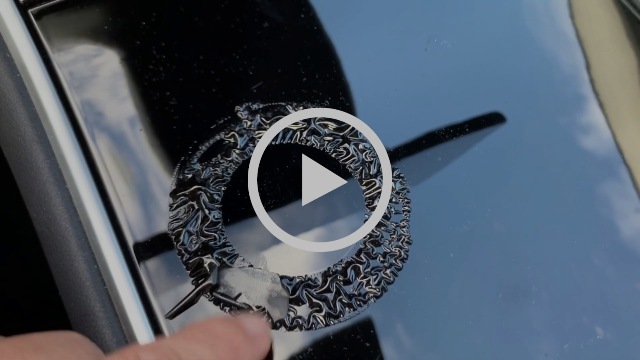