First pictures of an early version of v9

This is what Jason Hughes reported:

As we anticipated last week, the new PIN to drive feature has been released in version 2018.34. Photos courtesy of Philippe DeRuyter.

V9 maybe being released towards the end of September

It looks like v9 is not quite ready yet. Some lucky Tesla owners may be getting it in the next couple of weeks, but it looks like it probably won’t be released till the end of September, according to Elon’s tweet. 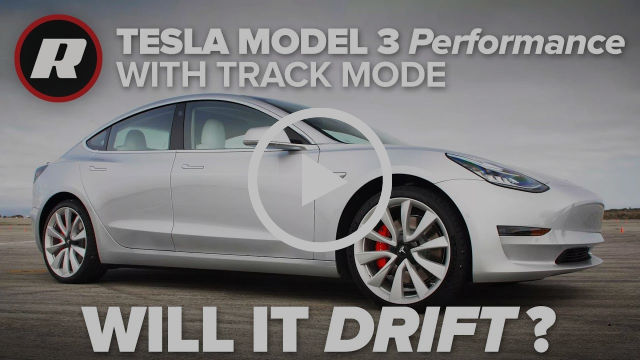 Tesla has opened up a new self-serve model for owners of its electric cars, giving them the ability to book service appointments online without needing to call or email the company.

Model 3 buyers in Ontario can now officially get the $14,000 EV incentive again until September 10

A judge in Ontario has sided with Tesla and agreed that the government was discriminating against the company when it excluded Tesla from the phase-out period of the removal of the province’s EV incentives. (…) Now, if Tesla delivers their cars by September 10, it looks like they should be able to take advantage of the $14,000 EV incentive like buyers of any other EVs in the province.

Tesla has patented a system that by using onboard sonar, cameras, and steering wheel, is capable of automatically turning on the blinkers.

Tesla owners can give five friends free, unlimited Supercharging with a new Model S, Model X, or Model 3 Performance until September 16. From that point on, orders placed with a referral code will receive one year of free Supercharging instead of unlimited.