Issue 15 - Information about the tax credit phase out

Chillaban compares API and AP2 running version 2018.21.9. He summarizes his points saying “Overall, my experience so far is that without a doubt in my mind, AP2 is more capable than AP1 now in 2018.21.9 and beyond”. 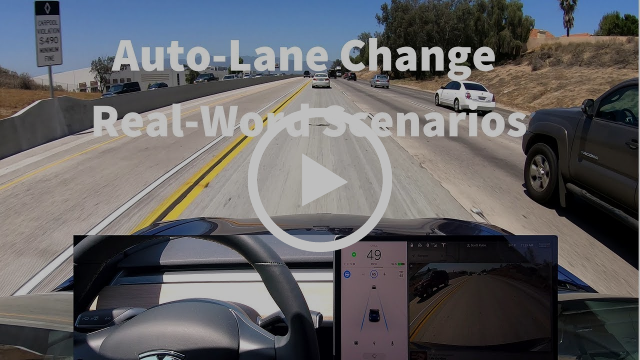 Are you designing your car soon? Here's a list of musts and nice-to-have accessories

Thank andy2na for this list to help you make decisions when designing your Tesla. If you’re still waiting, hopefully you’ll need this soon!

Nice map with all the Tesla certified body shops by dstaley. 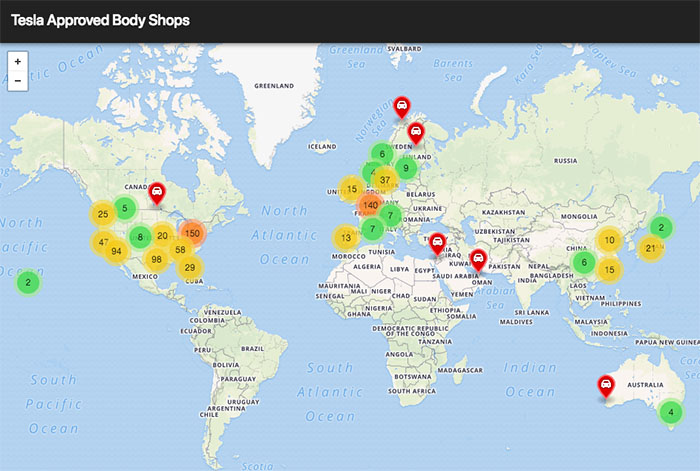 How the tax credit phase out will (likely) happen

It seems like the tax credit you receive when you buy a Tesla today ($7,500) will probably disappear in the next couple of years. See diagram. Some say Tesla will make some changes to compensate this and that they will time it with new versions of the MX and MS.

Full Self-Driving capability goes from $3,000 to $5,000 if purchased after delivery

BozieBeMe2 says: “The electric steering is nothing more than a servo system. Just like in a robot. (…) When you intervene the computers commands, by offering a resistance in that movements, the amp loads go up in the servo and tells the AP computer to cancel the AP sequencing. It’s the same thing when a robot in the factory strikes some thing, the amp loads go up and the robot faults out.”

Check out this cool animated gif with Tesla autopilot miles since 2015. 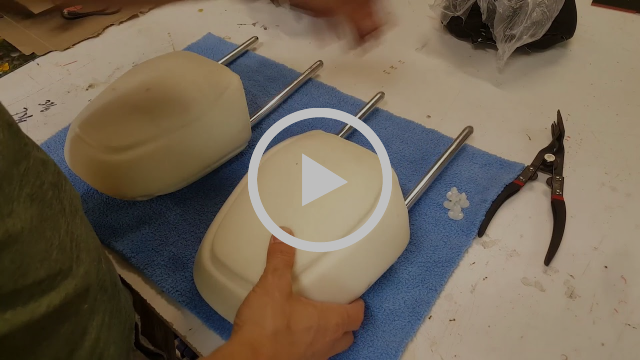 Our visit to the Tesla Factory

A few days ago we visited the Tesla Factory. Unfortunately, we can’t disclose what we saw, but we can say it was really amazing! If you haven’t done it yet, we totally recommend the visit. 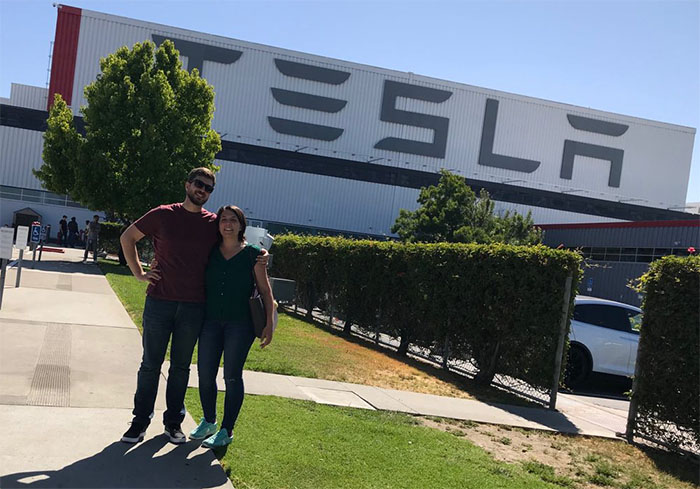