[Updated] During the week of November 4th, Tesla started rolling out the software update 2019.36.1. We’re not amongst the lucky ones who got it and it seems like now they’ve stopped distributing it. My guess is that they have found a bug and that we’ll see a .2 or .3 version being released in the next few days.

2019.36.1 introduces some very attractive updates- for some owners, it’s even better than the highly expected version 10.0- including one-pedal driving, something that other EV cars like the Volt or Leaf already have. Since Tesla owners have been all over the Internet sharing and asking about the one-pedal drive and the power increase, I’ve put together this blog post to help understand what’s in version 2019.36.1 and for what Tesla Model. And if, like me, you haven’t received the 2019.36.1 upgrades yet, don’t worry, I’m sure we’ll all get a software update soon. 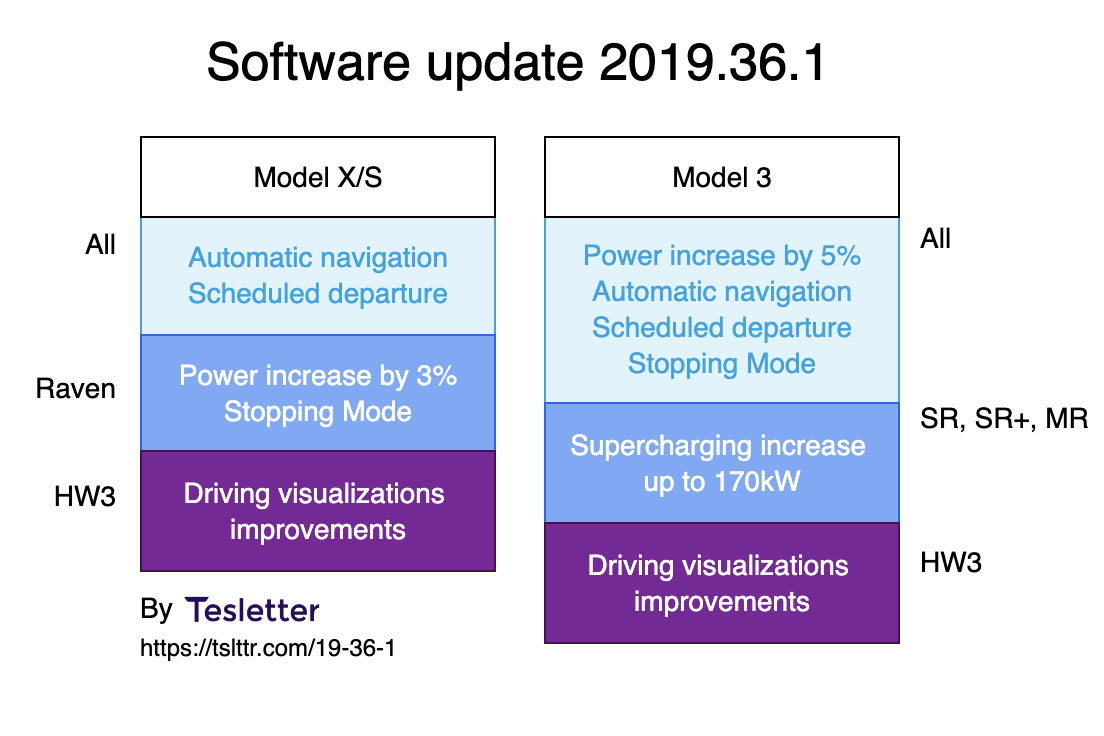 Let’s look at each feature in more detail: 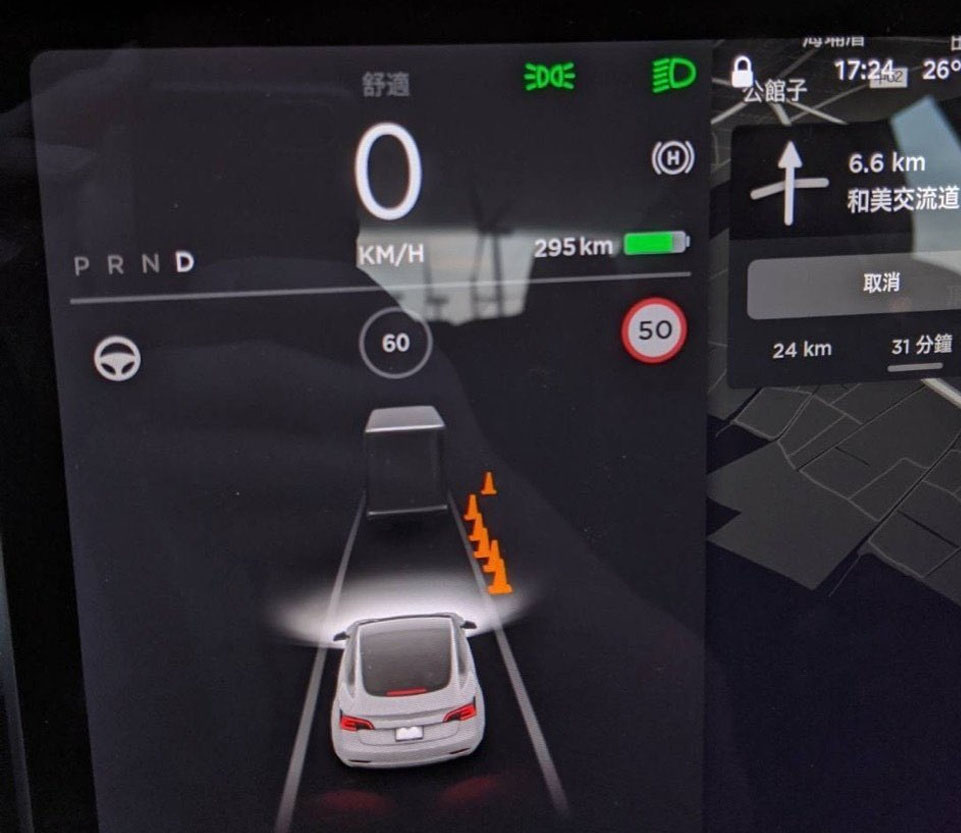