Free Android app that lets you share navigation from your phone to your car from multiple sites. Didn’t V9 include this feature? Yes. Did this feature work on most apps other than Google Maps? Unfortunately not, so this is a great alternative!

Software update process from the app in V9 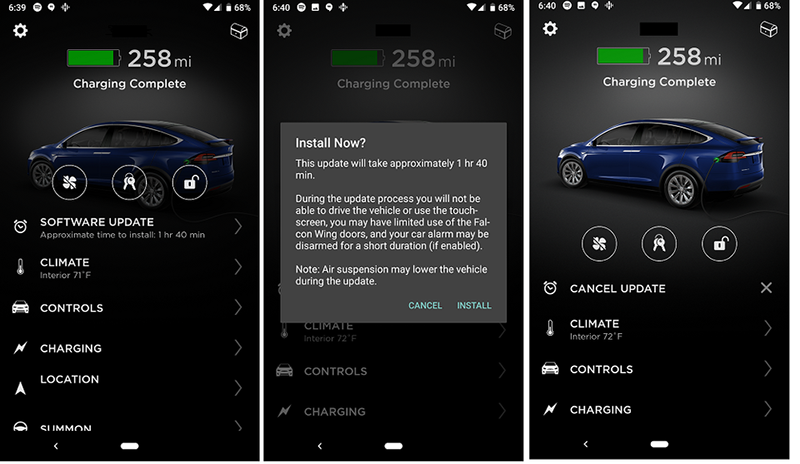 Google Maps is working to improve the experience of finding charging stations for electric vehicles. Optimized search and listings surface more detailed information like ports availability, and supports Tesla, ChargePoint, and several other networks around the world.

Plus rotation and TPMS programming. Winter is coming! And depending on where you live the need to swap your tires, here is how to do that for the Model 3 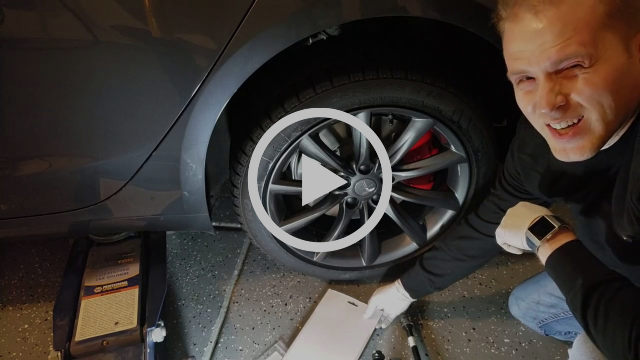 verygreen and DamianXVI have been able to visualize and decipher data to confirm that V9 has 3D bounding boxes. Proof below. As always, thanks for sharing! 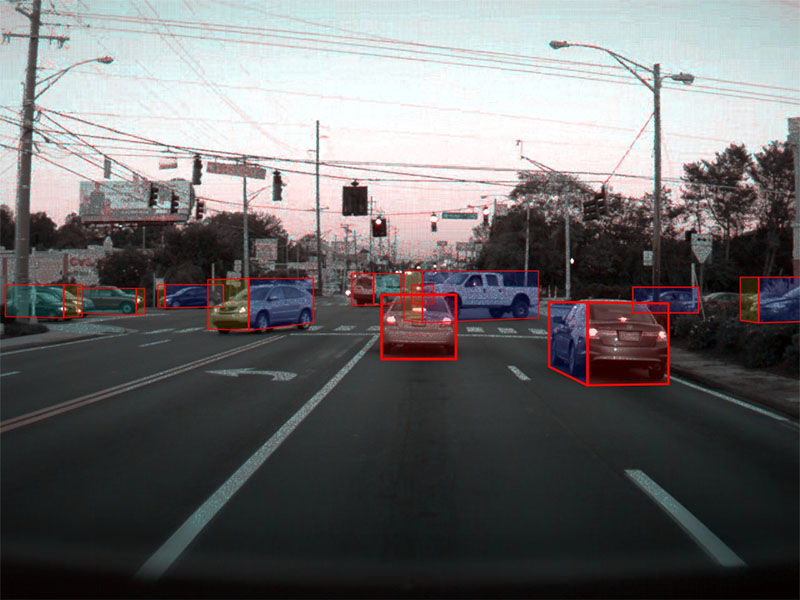 It clearly seems like an unintended feature (A.K.A. bug) because it goes away if you then start the navigation, of if you don’t have the camera up and start backing up. But one can only dream that Tesla would bring something like that to the Model S and Model X, this would be superior to the previous “split screen” if they let people re-arrange them. 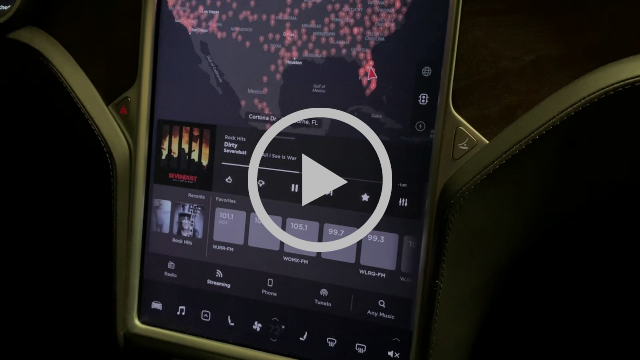