Tesla has started rolling out the new software update 2020.8.1. Not many cars had received the update at the moment of writing this article, but it seems that Tesla is rolling it out to a lot of the Tesla fleet today. This is what we know from Tesla Owners Online and Greentheonly. The release notes for version 2020.8 are available on Teslascope already.

Check out the European release notes shared on Twitter by @andreasjordt: 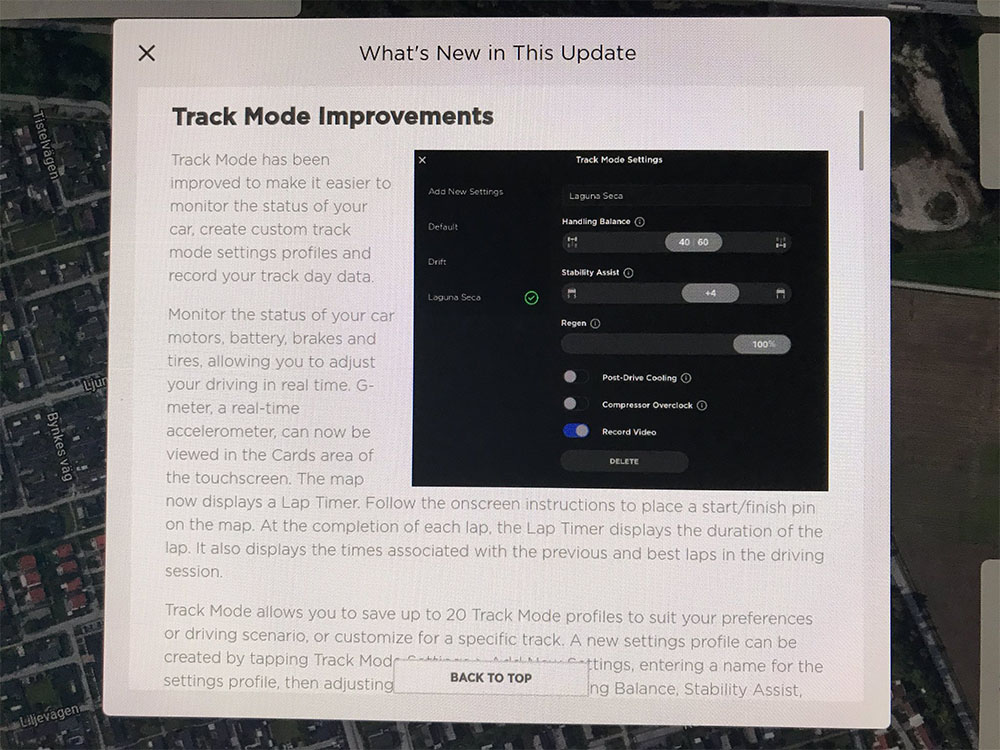 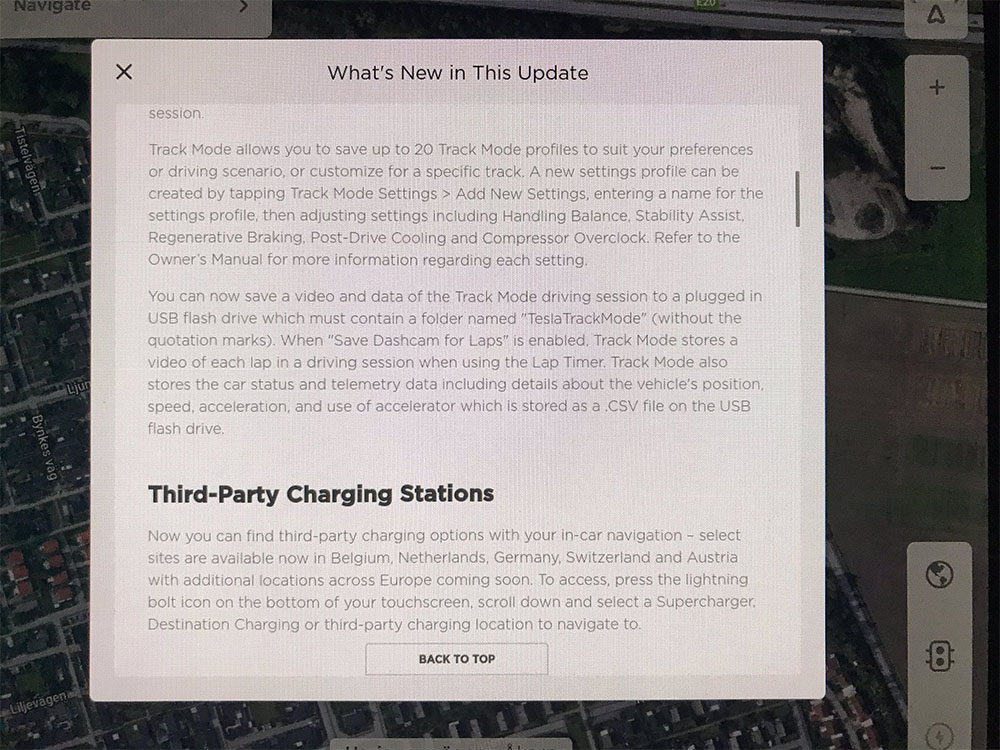 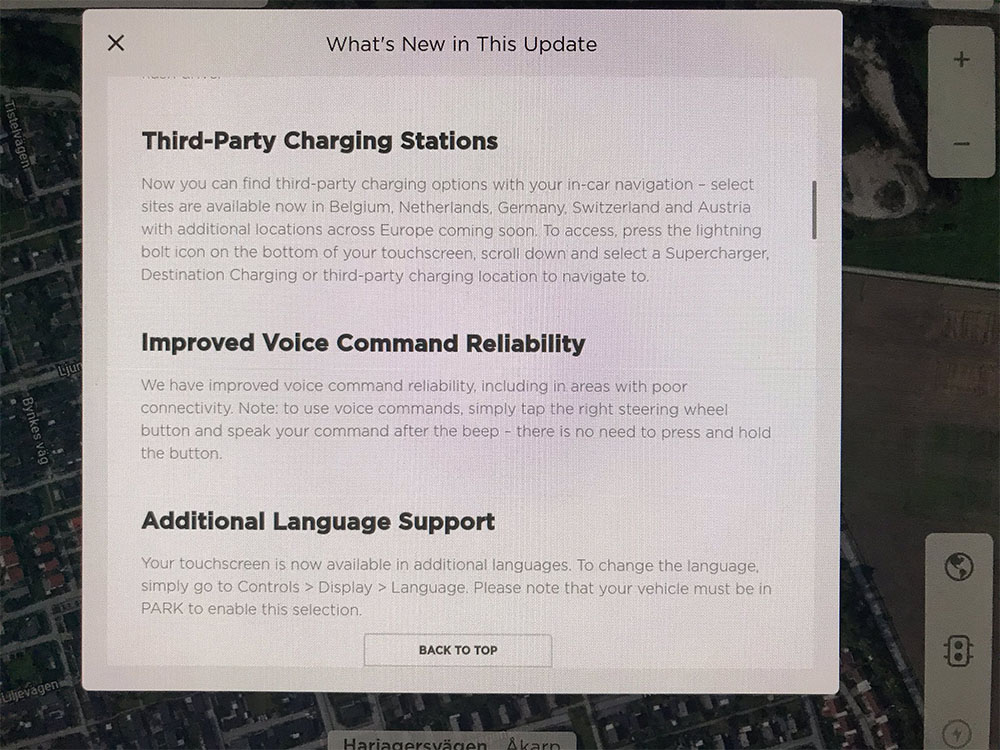 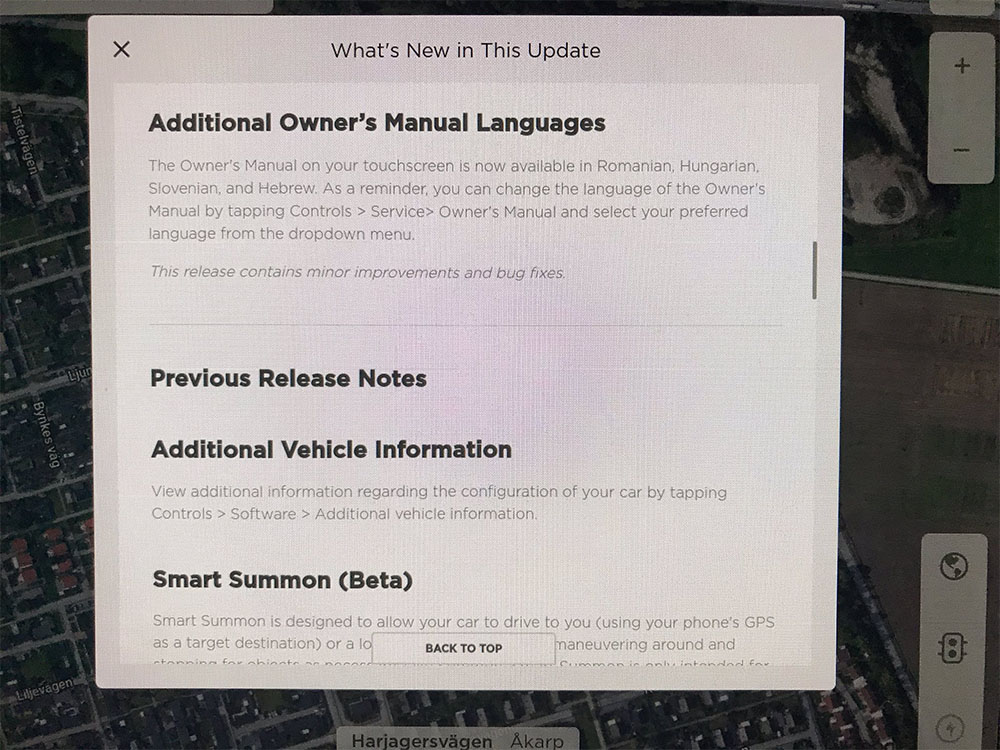 it's marked for "long range" cars in addition to pm drive motor. Coupled with new motor configuration "SX_2020" that is in addition to "SX_AWD_Raven", I assume it's a new config dimension not applicable to teh original raven config.

Features in new locations and in new languages

Who is getting what

In order to help understand who’s getting what, we’ve put together this diagram: 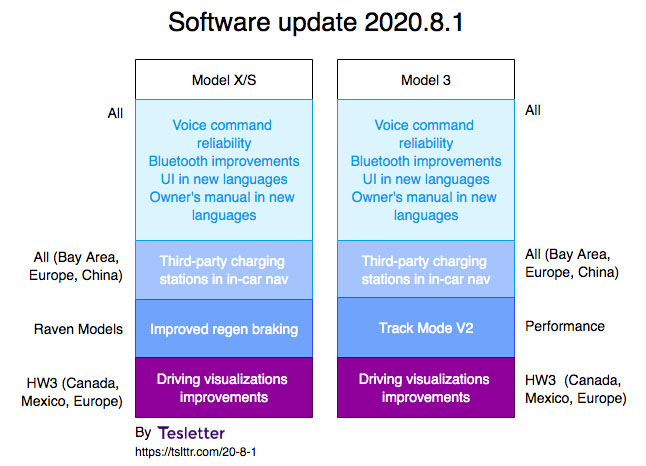 Tesla owners who liked this article also liked these accessories...