But really, where are the new Tesla maps being rolled out first?

As you may already know, Tesla is currently rolling out its new navigation. What it’s not so clear is who’s getting the new maps and who’s not. In an effort to collect all places where fellow Tesla owners are getting the new maps, we’ve put together this map which shows cases reported to us.

Help us improve it, add yourself to the map. 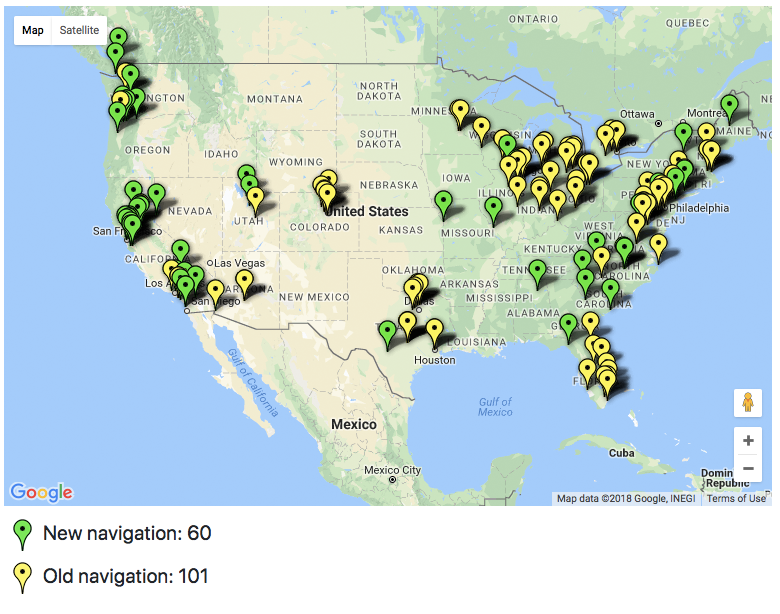 jimmy_d has recently found out new neural networks for which there’s no metadata but complete execution code, network weights an so forth. It looks like these neural networks have been in the car for a long time. “There’s lots of stuff that I don’t know yet. It’s unlikely that all these networks are used in all cars because some of them are redundant."- he says.

They keep their mechanical inspection but - in anticipation of their first batch of leased Model S ending- they have changed their CPO program and now don’t do cosmetic refurbishments. 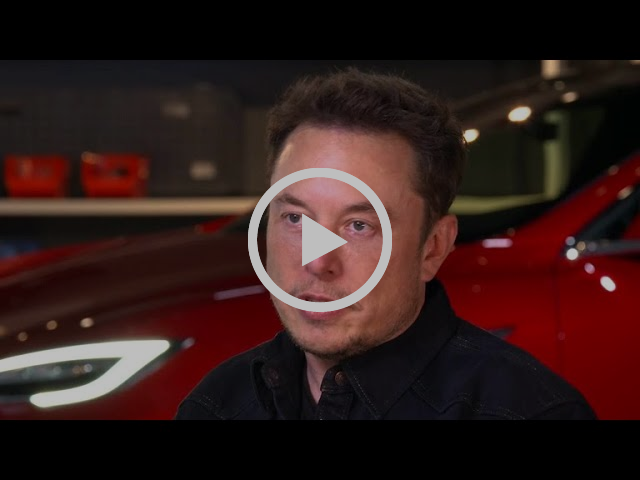 Join the conversation about the relationship between acceleration and pedal travel. Which mode is your favorite “Chill, Sport, Ludicrous”? 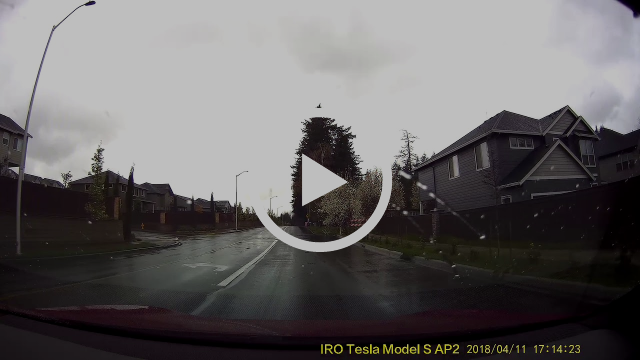 One of Tesla owners' favorite dash cams is releasing its 4k version and it is now available to pre-order. Expected shipping date: April 24.